All photographs: 11th and 12th July 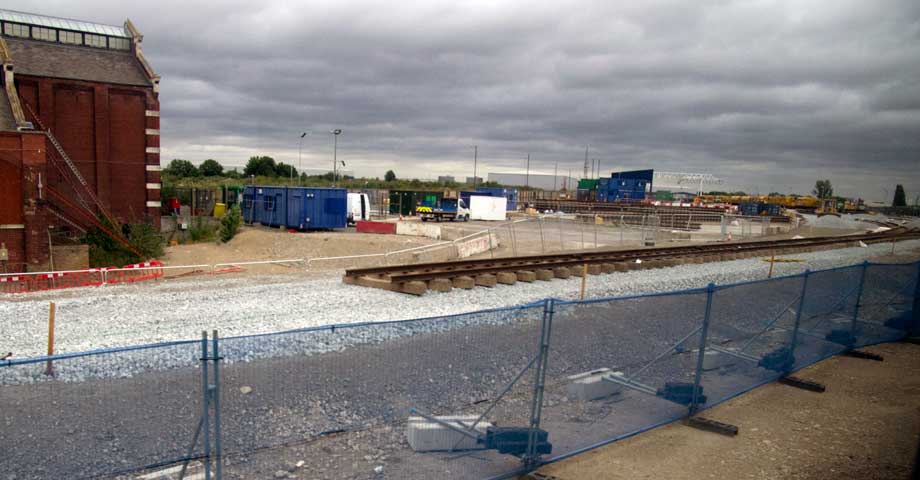 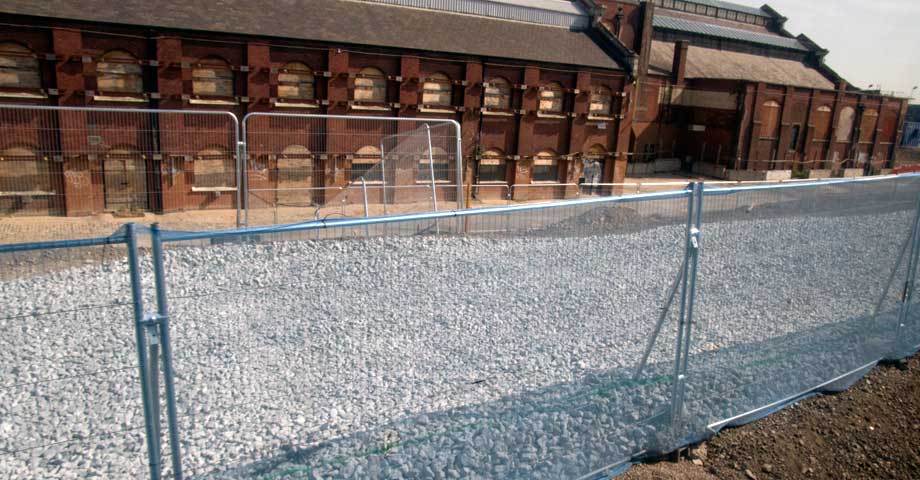 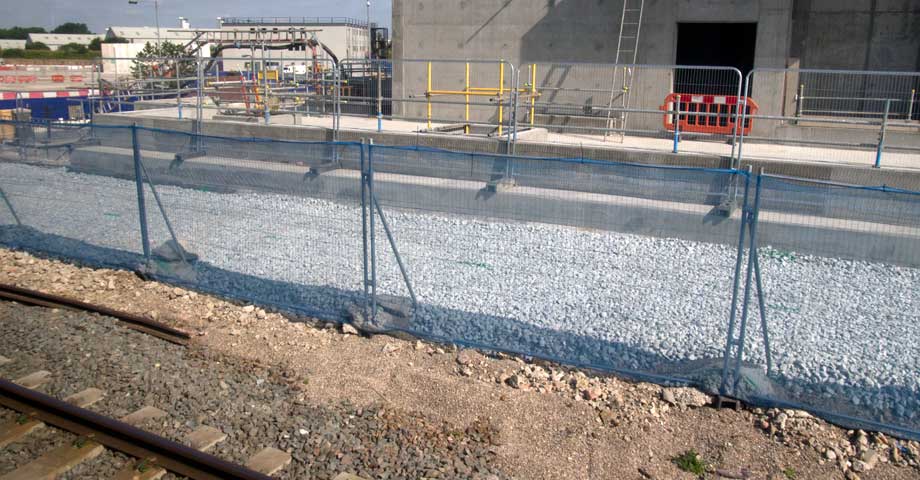 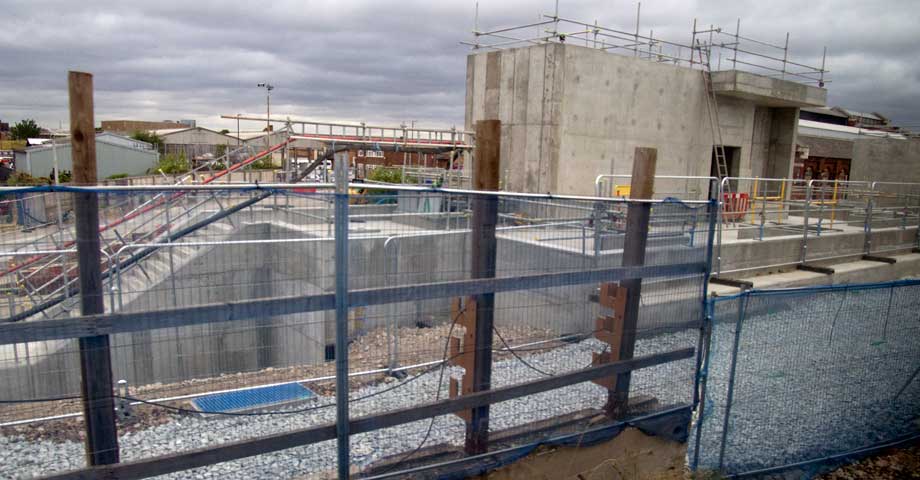 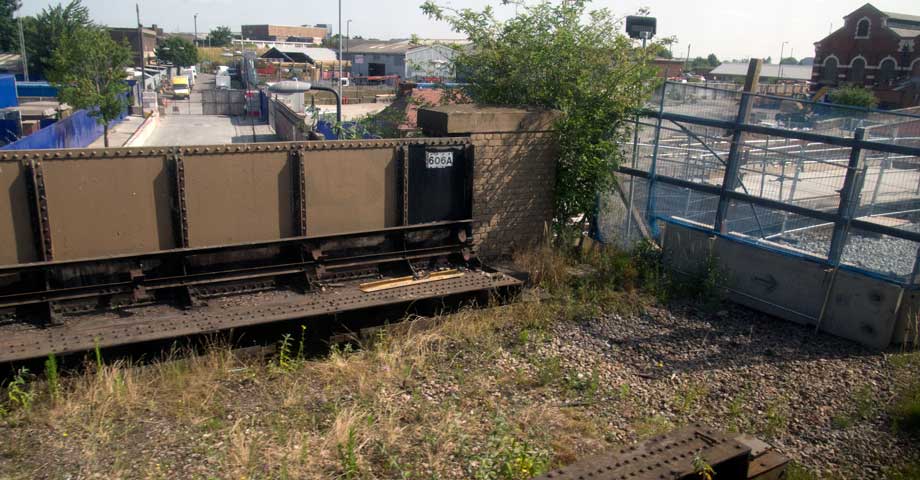 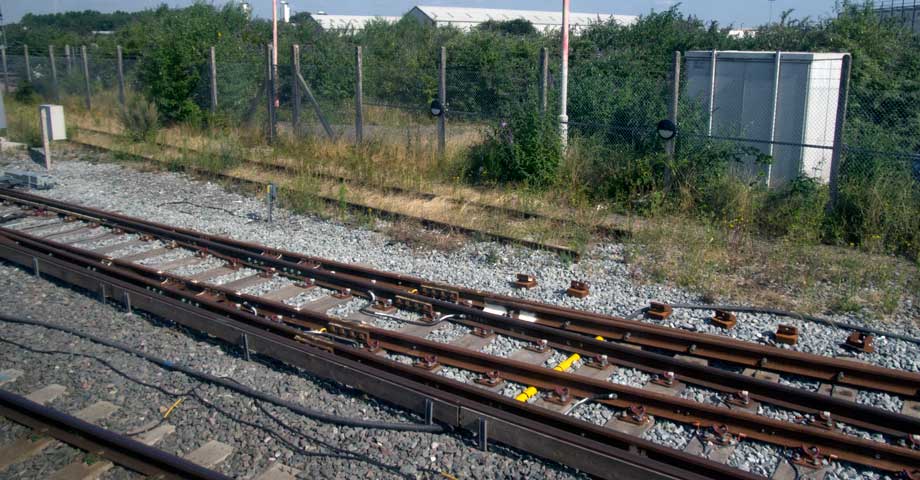