A journey to Plumstead and back again 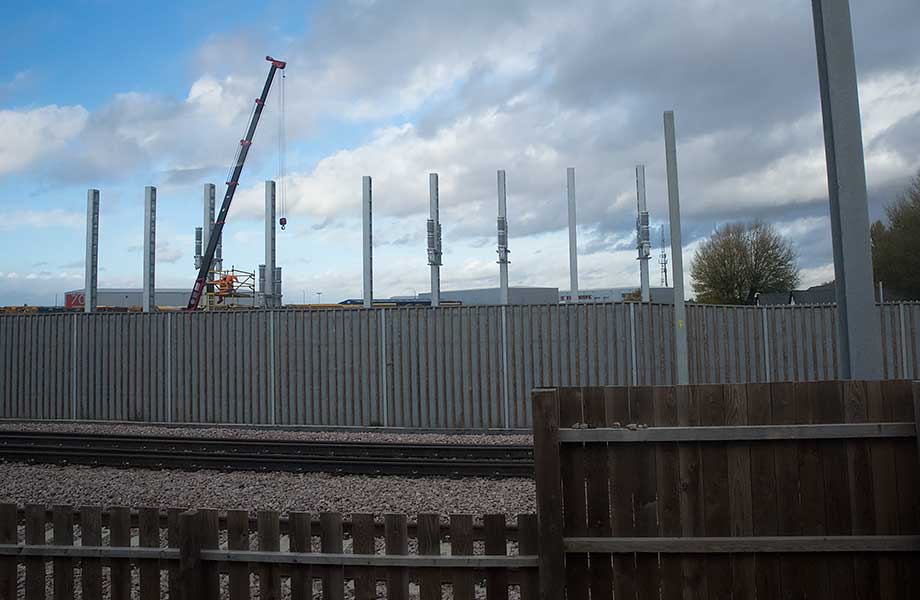 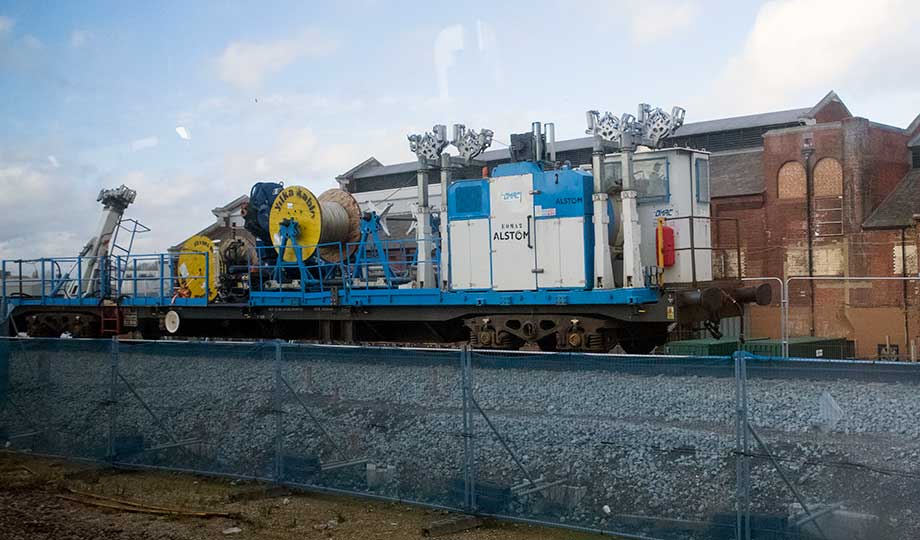 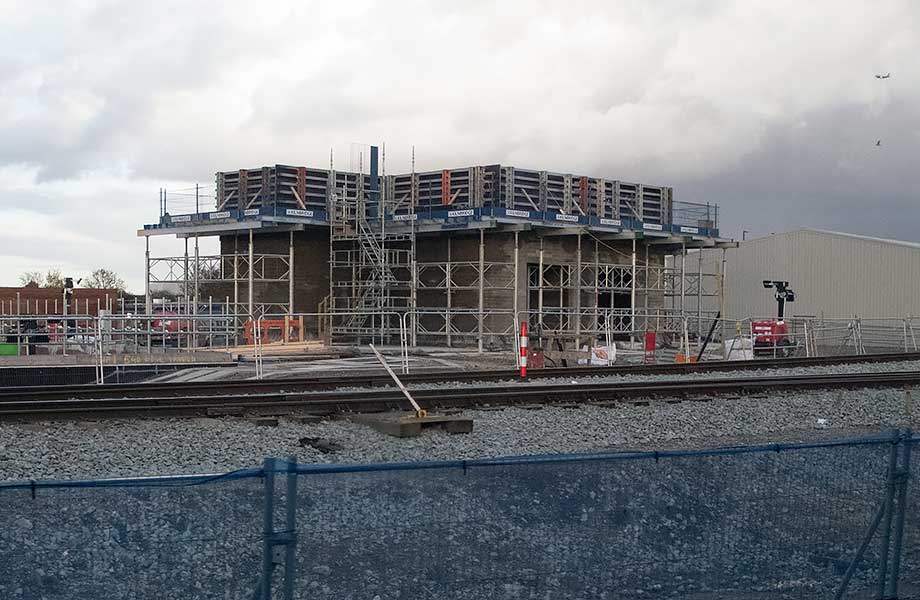 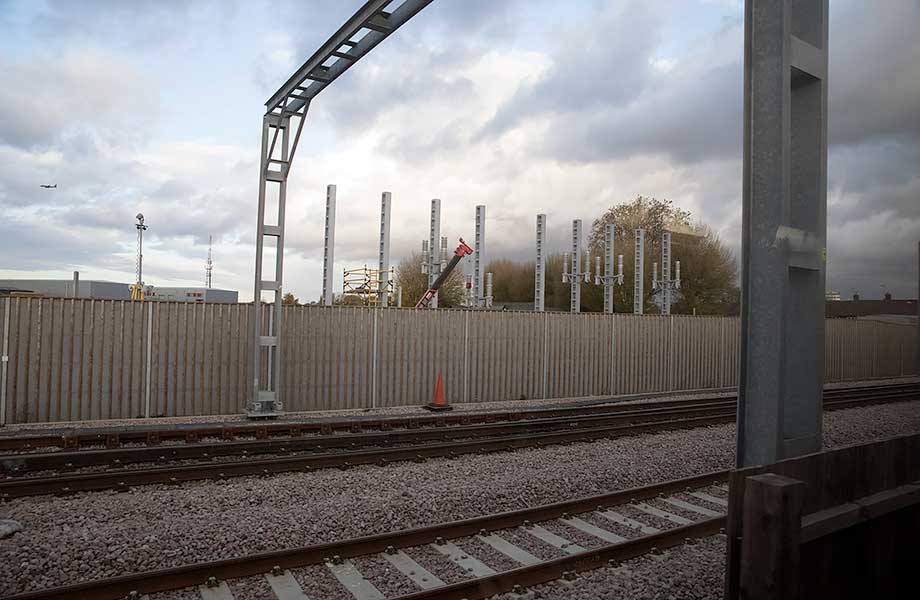