As soon as I have finished writing I will be driving to North London via the Blackwall Tunnel; my journeys are about six to one in favour of the train but sometimes public transport is just not suitable. In three years time that will be an expensive option for some because of TfL’s extension to its Ultra Low Emission Zone. In fact even a trip into Woolwich will cost you £12·50 if the price isn’t raised in the meantime.

I am assuming I will be able to get my car through the chicanes created by commuters - or should I say created by Bexley Council. I think only one of these cars is parked illegally the others exploit the lack of parking controls and the absence of police patrols. I once saw the police place warning stickers on windscreens but that was years ago. 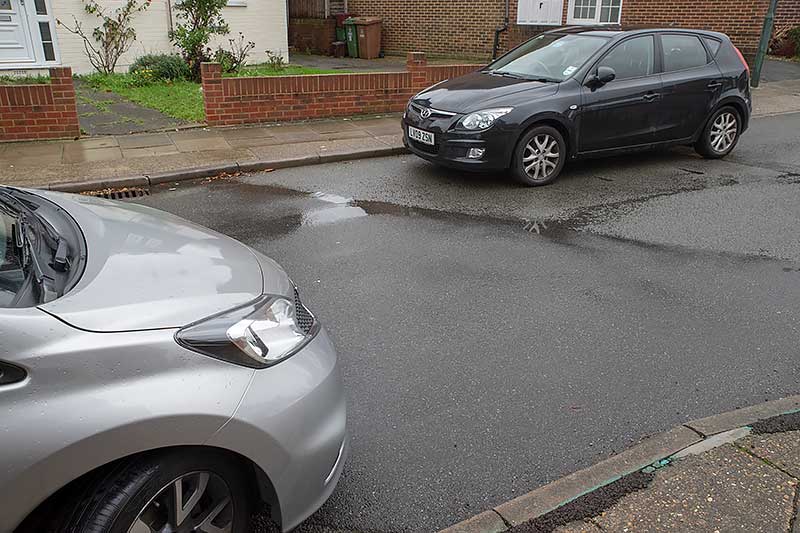 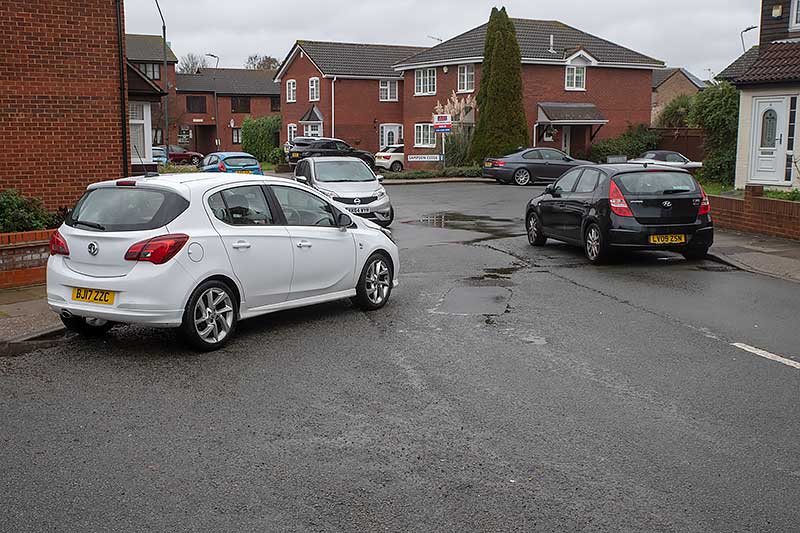 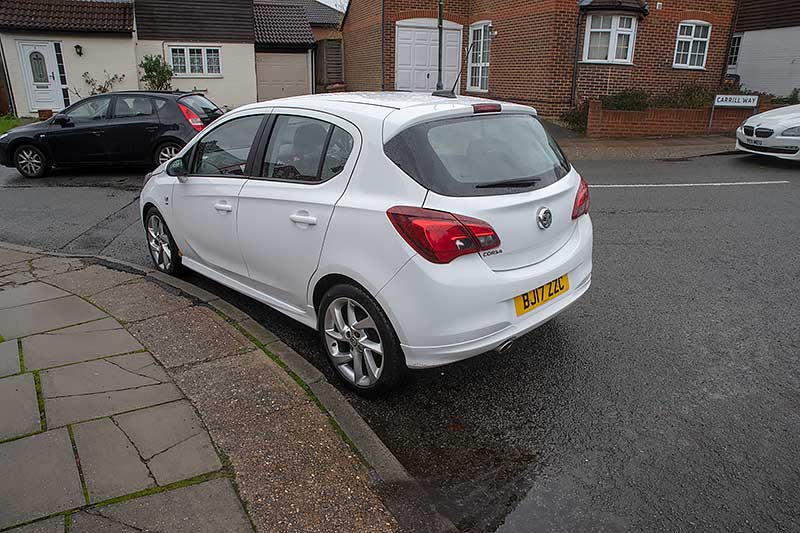 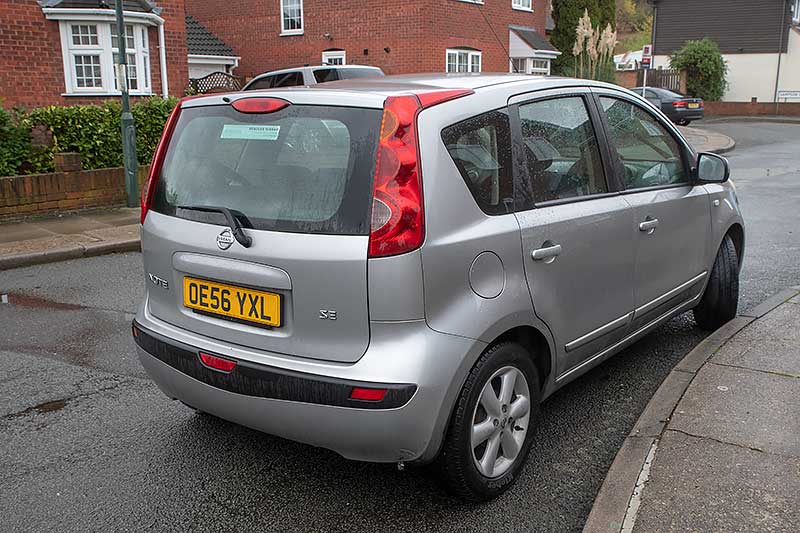 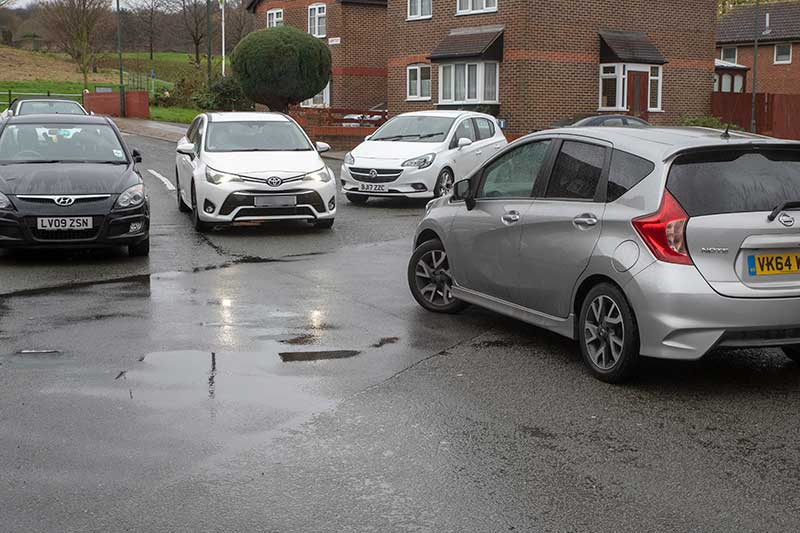 There will be mixed views on the subject. A couple of years ago I attended a talk by a King’s College consultant which impressed on me the need for action on pollution. The lungs of children brought up in the worst of the pollution hotspots are measurably smaller than they should be which will knock several years off their lifespan. On the other hand successive Mayors (and Bexley Council) have gone out of their way to increase pollution by cancelling Thames crossings and thereby forcing more traffic through Blackwall, introducing cycle lanes which have brought central London traffic to a standstill and 20 m.p.h. zones to keep people in third gear.

I drove home from Rotherhithe Tunnel at 2 a.m. on a Sunday in October at a steady 20 m.p.h. - the limit - and I was overtaken on both sides (by drivers using the bus lane and the wrong side of the road).

Air pollution is undoubtedly a problem and so are stupid politicians. (I often wonder if there is any other sort.)

I have not paid Vehicle Excise Duty since 2011 having chosen my cars carefully although I confess to doing it for monetary reasons more than air quality. Having checked the number plates of the vehicles belonging to my immediate neighbours I can see that only a couple of us will be able to drive into London free of the pollution charge.

Sadiq Khan has already proved himself to be very happy to spend our money and while he is in office things can only get worse. How I wish I had kept that pre-Mayor leaflet that said that opting for a London Mayor would cost no more than three pence a week.

So what has prompted this off-topic mini-rant? 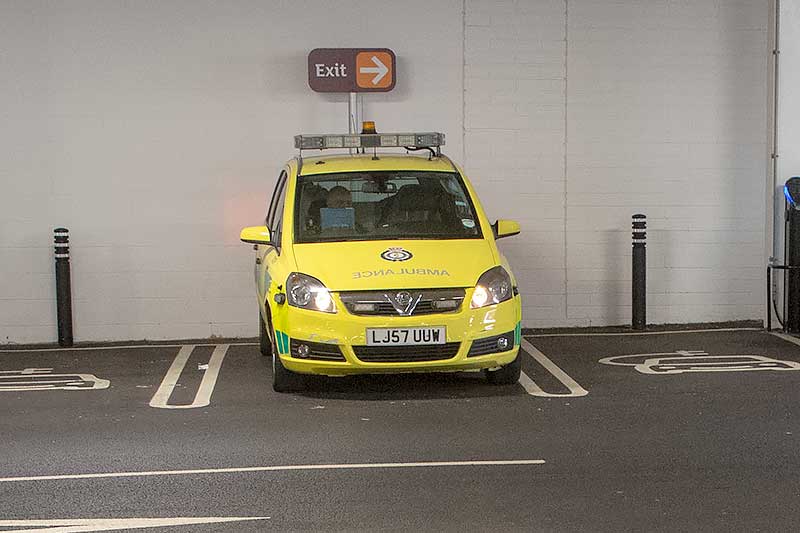 It’s diesel drivers who park while leaving their engine running.

In the enclosed space of the Abbey Wood Sainsbury’s car park the vehicle shown here may be seen most days.

With supreme irony an NHS response vehicle is parked among the electric car chargers with its engine running constantly for over an hour. I noted an hour and 35 minutes a couple of weeks ago.

It not only sits alongside the pollution free Nissan Leafs and the occasional Renault Zoe it delivers patients to the consultant at King’s who persuaded me that pollution was a problem that went well beyond the inability to see the London Skyline from Lesnes Abbey.

I suspect that ambulances are parked strategically to enable a faster response time, but if they need to run their engines for a fast get away do they have to do it in confined spaces?