I suppose the worst thing that Bexley Council has done in the past ten years that is not actually criminal is to sell half of Old Farm Park. I said at the time that the vandalism would be something that would never be forgotten and come back to haunt them at regular intervals.

The publically announced reason for selling the park was that without the money raised the Council would not be able to afford to cut the grass in the remaining parks and they would soon become jungles, along with unflattering references to Greenwich’s parks.

The park was destroyed anyway and the event was celebrated by the smirking faces seen below. There were attempts to pacify local residents with a promise that noisy work and heavy vehicle movements would not extend past 3:30 p.m. Picture below taken four hours later than that. Where is the banksman? 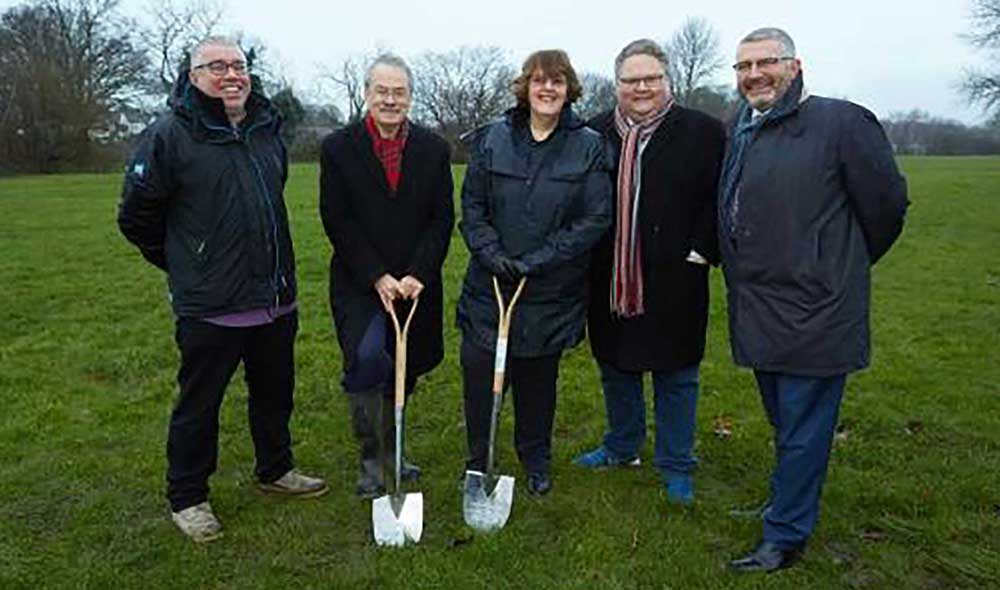 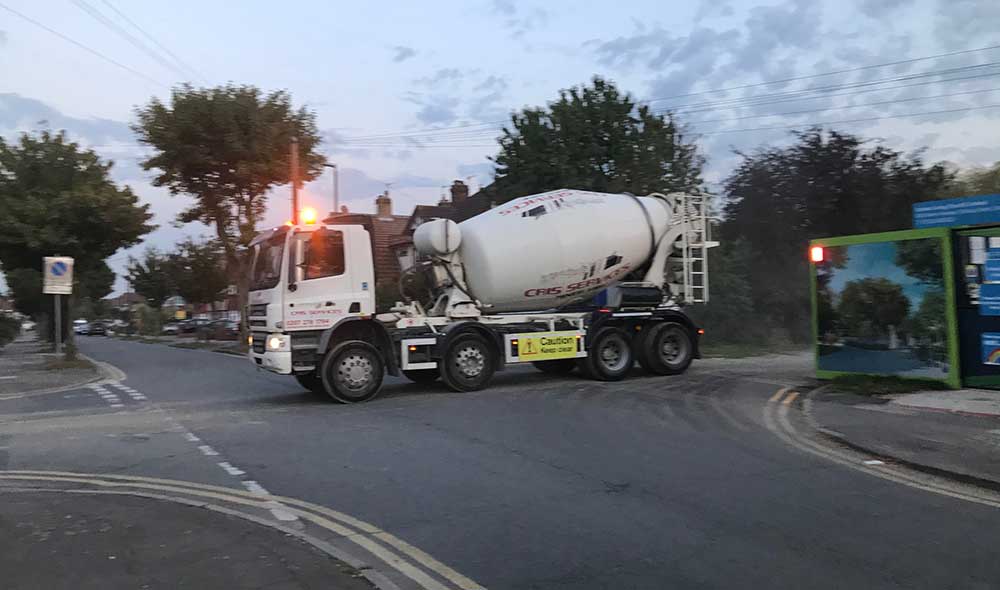