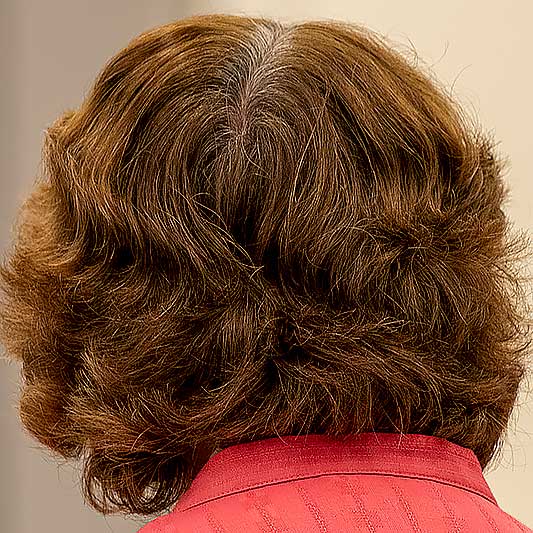 The Quarterly Leader’s report is always worth waiting for even if the preceding events are sometimes a little tedious. Planted questions and Motions are not my favourite Council events.

Teresa O’Neill referred back to the “fantastic” Alcock & Brown celebration last July but moved swiftly on to the damaged Cob statue in Belvedere or is it Erith? It must be right on the boundary. Opened by Boris Johnson when Mayor and damaged beyond repair by an Asda driver.

I have some respect for lorry drivers, my son has an HGV licence (passed test first time in under two weeks so maybe it’s not that difficult) as part of his road safety researches and, as he once told me, as a fall back in case his business hits a rough patch. Fortunately it’s not happened yet. However local Asda drivers certainly give the impression that they are in a class apart, and not in a good way.

Councillor Peter Craske has been messing around in a bin factory and who better to be in one? The Leader has seen those already delivered to the Crayford depot and the first of them should hit a pavement near you next Monday. I will have to wait three more weeks for mine. No idea what I am going to do with them, I need neither.

Councillor O’Neill went to the topping out ceremony of the new Peabody towers at Tavy Bridge along with Mabel Ogundayo (Labour, Thamesmead East) and avoided being stuck in the broken down lift which followed hers.

The Estuary Envoy got a mention and who might he be? Apparently it is a she called Kate Willard and she “champions” the Thames Estuary.

The Leader said the SEN inquest chaired by Councillor Alan Downing “was a really good meeting” and “to apologise was the right thing to do”. The leading parent protester “is going to come in and have a cup of coffee” because “there are some really valuable lessons to be learned”.

The Leader called in favours with Boris Johnson by writing her own personal letters to the new government within days of its formation ensuring Bexley was first in the queue. A letter went to Met. Commissioner Cressida Dick requesting more police and one must wish the Leader good luck dealing with that useless if not totally bent cop.

She has had a conversation with the Home Secretary about dealing with unaccompanied asylum seekers which couldn’t have been too difficult given that the Home Secretary is Bexley Cabinet Member Alex Sawyer’s wife. She “has had some movement on that”.

Councillor Cafer Munur (Conservative, Blackfen & Lamorbey) was the first to ask a question but it was of the creepy arse licking variety so I will give that one a miss except to say it was planted because the reply was read from a script by the arch question and answer rigger Councillor Philip Read. Him again.

Councillor John Davey (Conservative, West Heath) asked another question which wasn’t much better. It gave Cabinet Member Craske the opportunity to say that Danson Park had been voted the best in London. Really? What? Better that Hyde Park, St. James’ Park, Regents Park? 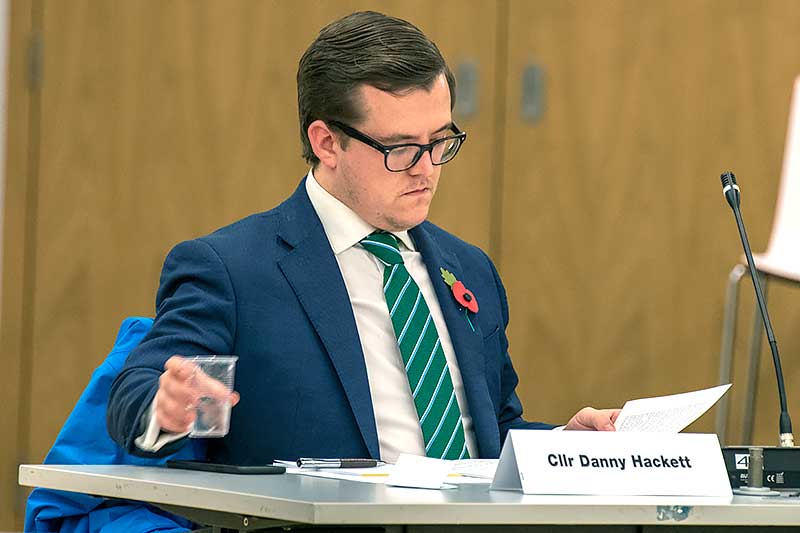 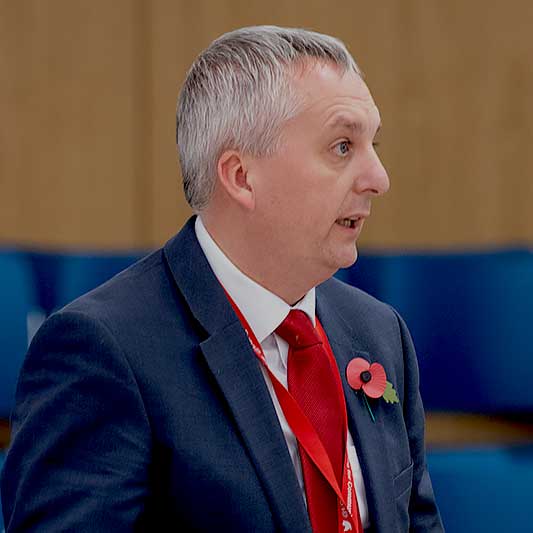 Councillor Danny Hackett (Independent, Thamesmead East) was the first to ask a genuine question. It was about fireworks and already reported elsewhere. Councillor O’Neill as you may remember provided a positive and encouraging response.

Next with a proper question was Labour Leader Daniel Francis (Belvedere) who didn’t think Bexley Council had done enough to counter the plans to expand London City Airport or to plan for and publicise the forthcoming Barnehurst, Bexleyheath and Welling rail closure in February.

Cabinet Member Louie French didn’t think much of the Airport’s consultation efforts either, it was all “a bit bizarre” but the Council did submit a formal response.

He has some ideas for publicising the alternative rail travel arrangements but has concerns about capacity.

Councillor Linda Bailey (Conservative, Crook Log) dared to mention the C word; Crossrail. She tempted fate by saying it could open in October 2020 but that was “appalling”. Bexley Council has spent a lot of money in the area but “businesses are still suffering. Under Boris Johnson Crossrail was on budget and on time and then along came Sadiq Khan and suddenly we are three years behind”. Last Wednesday she should have said two years behind but 24 hours later she was right.

Teresa O’Neill is clearly no Mystic Meg for she had spoken to TfL bosses and confidently revealed their dirty secret; the Elizabeth line “had probably slipped another month”. How wrong can they get? (In case you have been asleep for the past day or two Crossrail opening has been deferred well into 2021 at best.)

The same TfL bosses had been to look at the hordes of ill-mannered school children who run riot by the Clock Tower every afternoon. No solution was offered. What do you think? Confiscate their Oyster cards, tasers or a big net dropped from the sky and hauled skywards like in one of the final scenes from War of the Worlds?

Finally the Leader sang the praises of the Larner Road and Arthur Street developments.

Despite the mischievous blog title I think the word fantastic was only used three times, not counting Councillor Davey getting in on the act.