A couple of one bedroom flats opposite my own home were rented to Bexley Council. One still is. One day I saw a distressed woman in the road outside and when I spoke to her she asked for help. She explained that the council had moved her from a house to a small flat to save money. The callous council, she said, had packed and dumped all her worldly good in a heap and she had nowhere to cook or sleep. I was invited inside and asked permission to take photographs. I phoned the council and sent an email with some photos attached.

Note : The above web address is no longer available.

Next day a lady from Bexley Social Services rang me at home and told me calmly that the occupant of the flat opposite was an awkward customer and shouldn’t be given much sympathy. (The Council’s victim later told several neighbours that she had found life difficult following oxygen starvation during a routine medical procedure). The Council Officer told me she was being punished for protesting vigorously about her enforced move. That’s my only brush ever with any Social Services department. I hope it is the last. 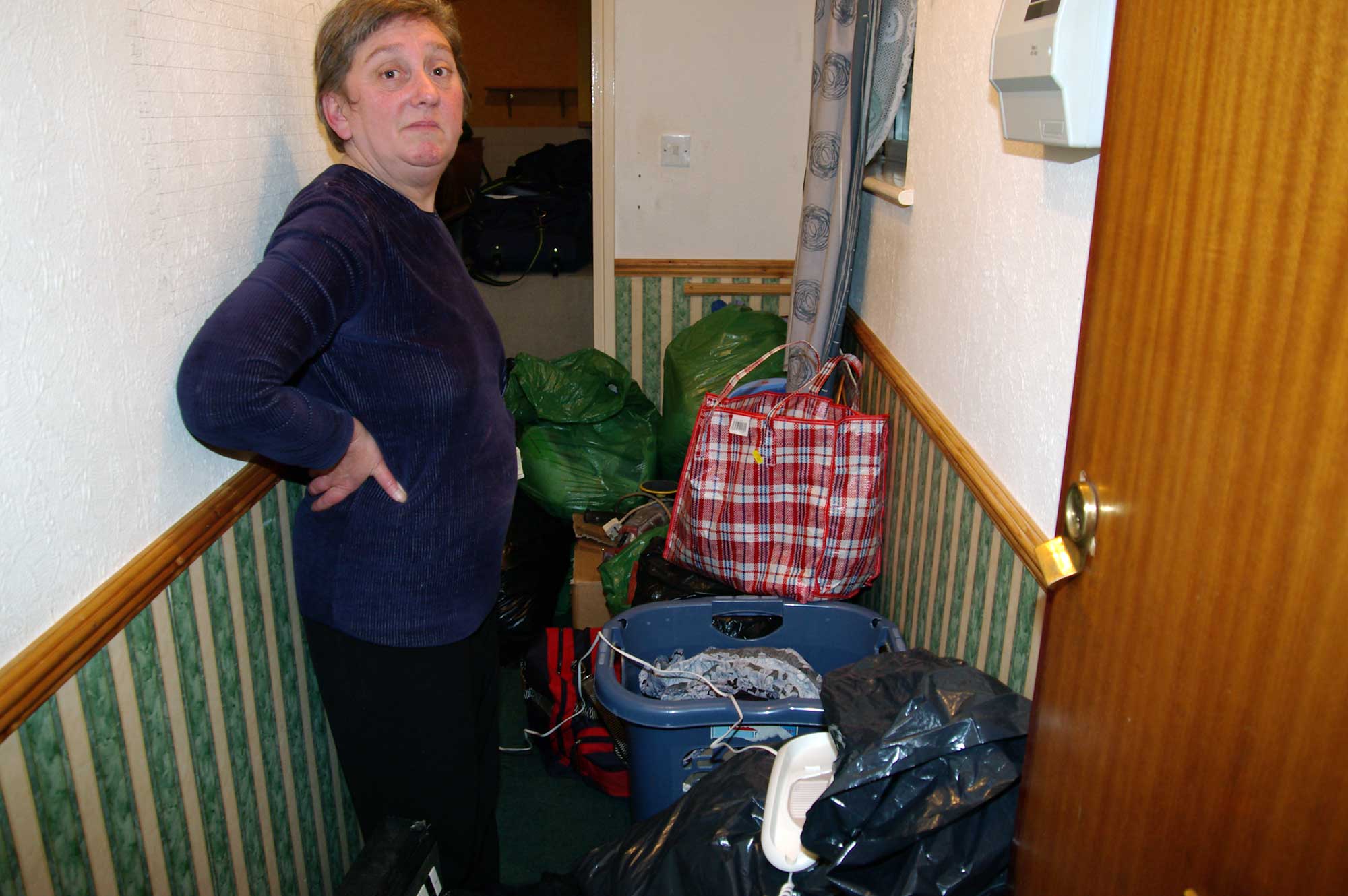 This is the entrance hall after a small space had been cleared. 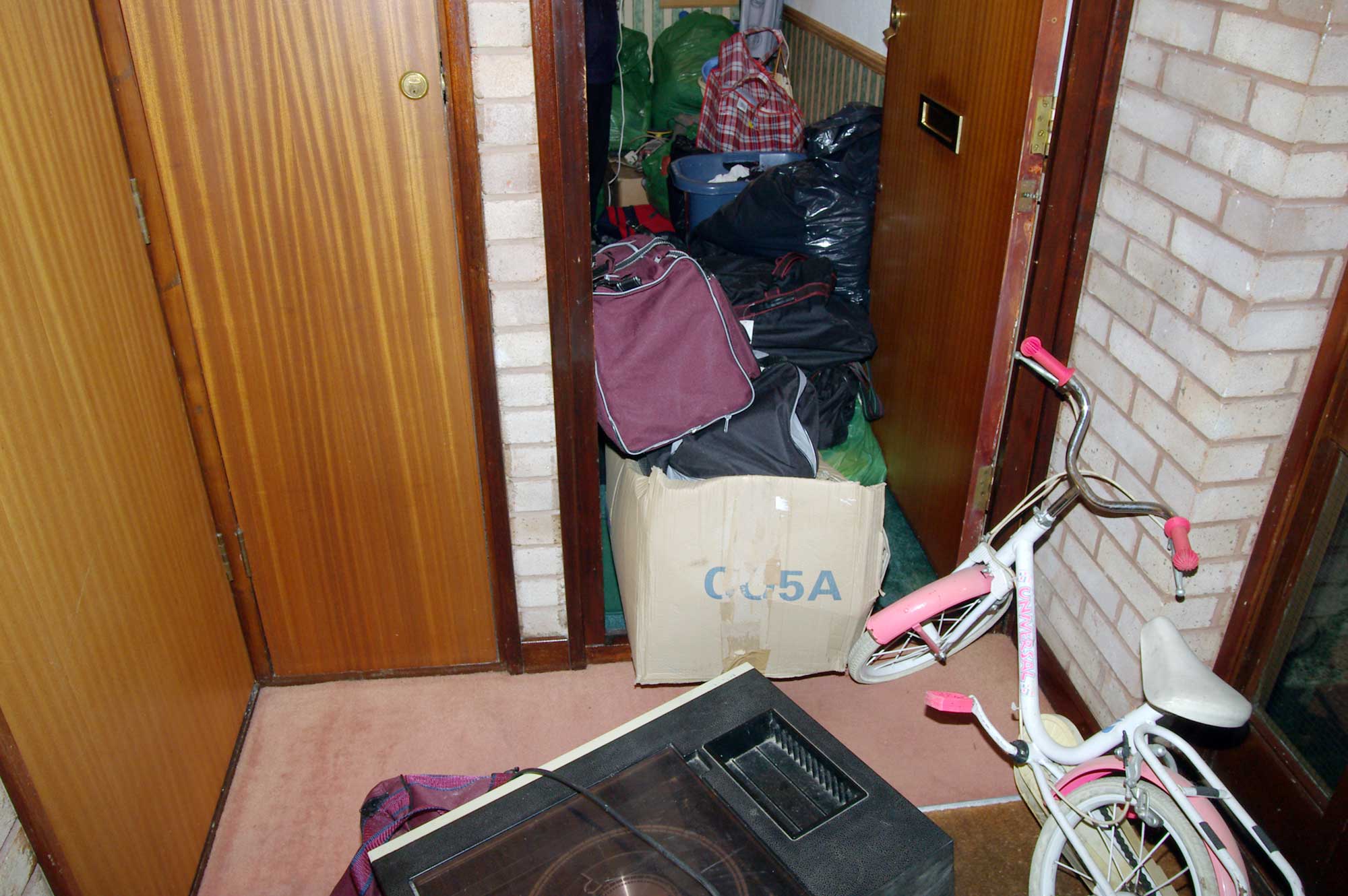 The front door of the small flat. Some possessions couldn’t be put in and were left outside. 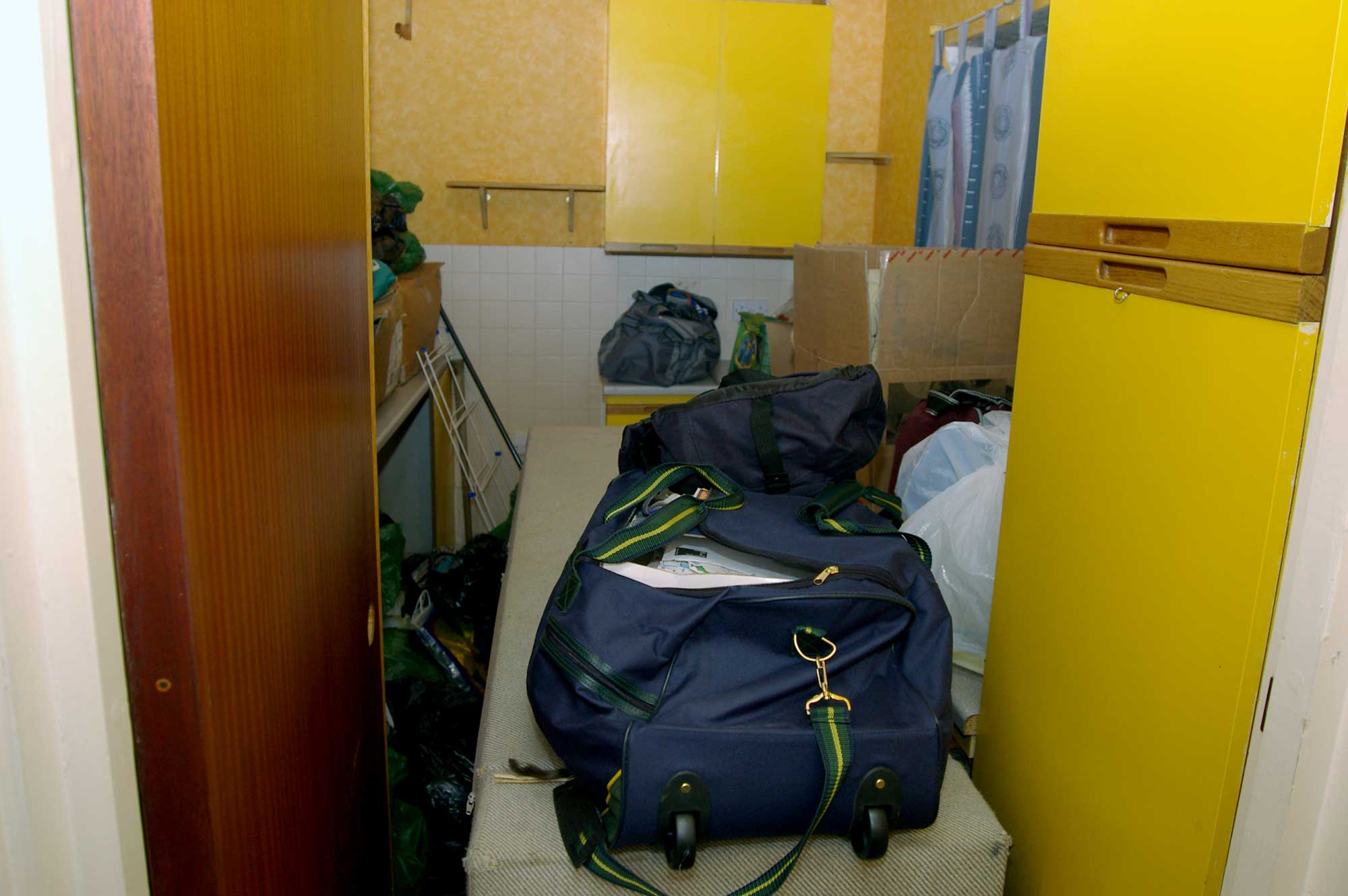 The kitchen stuffed with furniture and bags. How is anyone supposed to live with that? 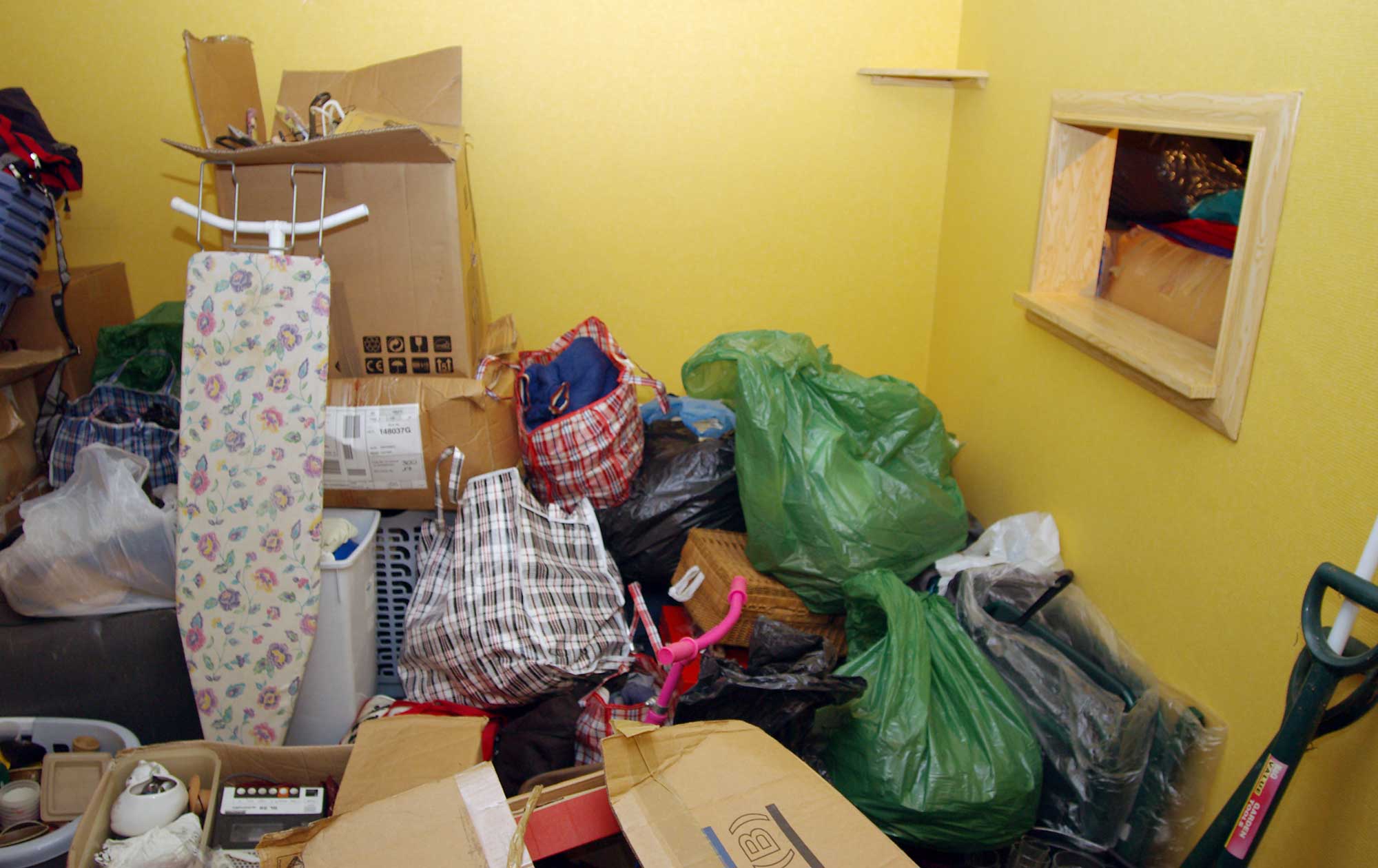 Everything this poor woman owns dumped by your uncaring Bexley council. 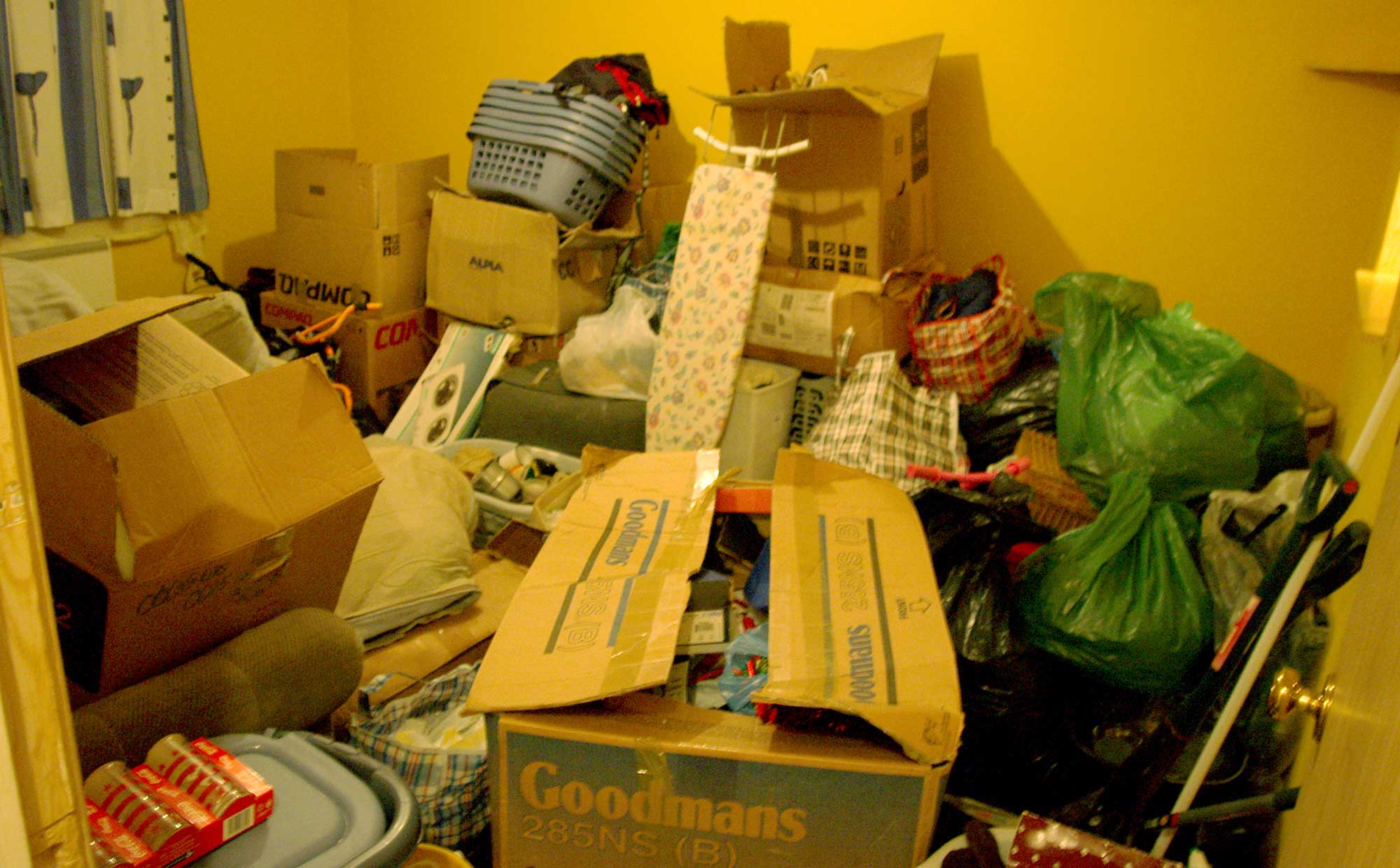 No room to move. 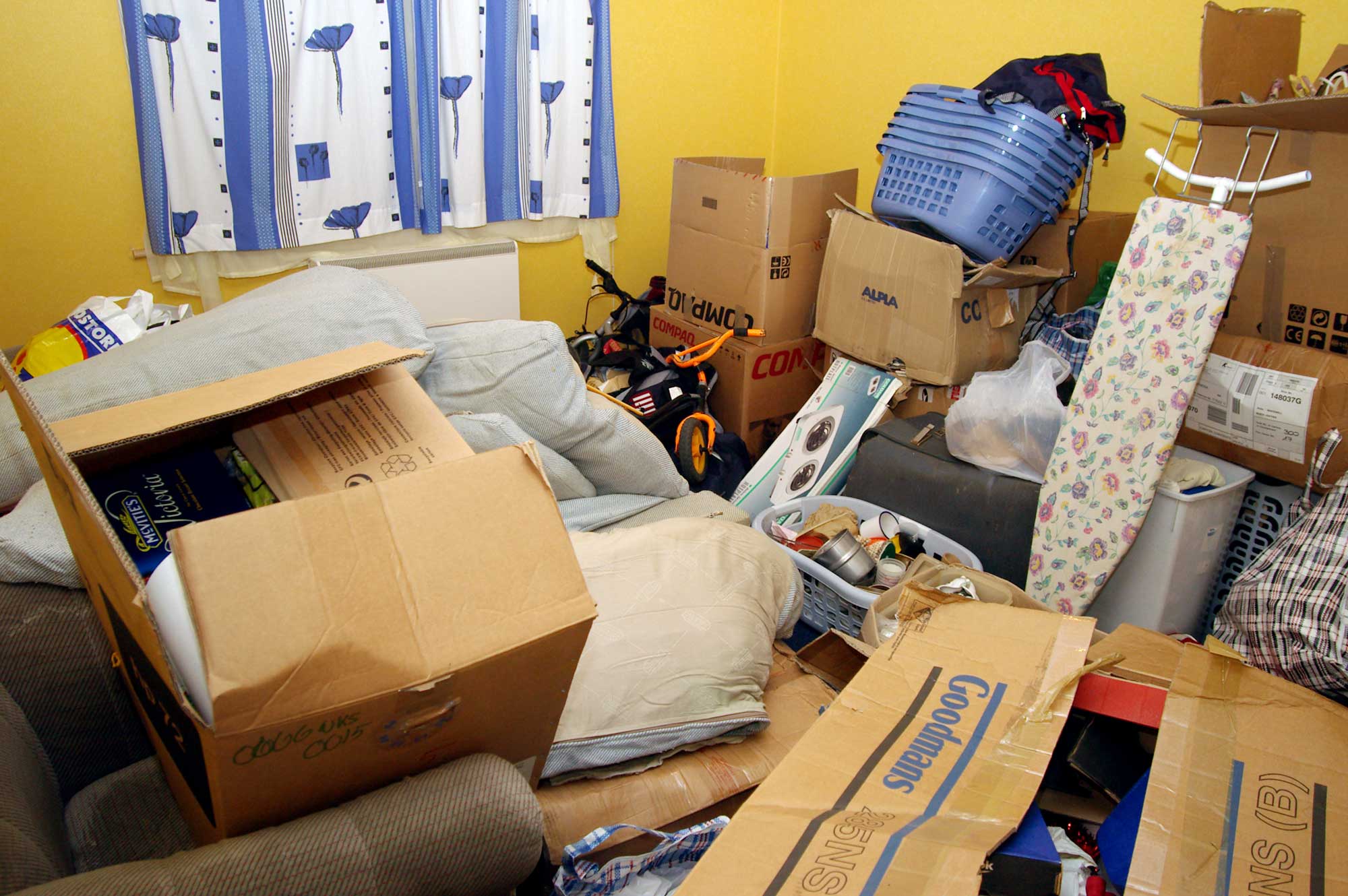