(For track laying in detail see 5th and 6th September) 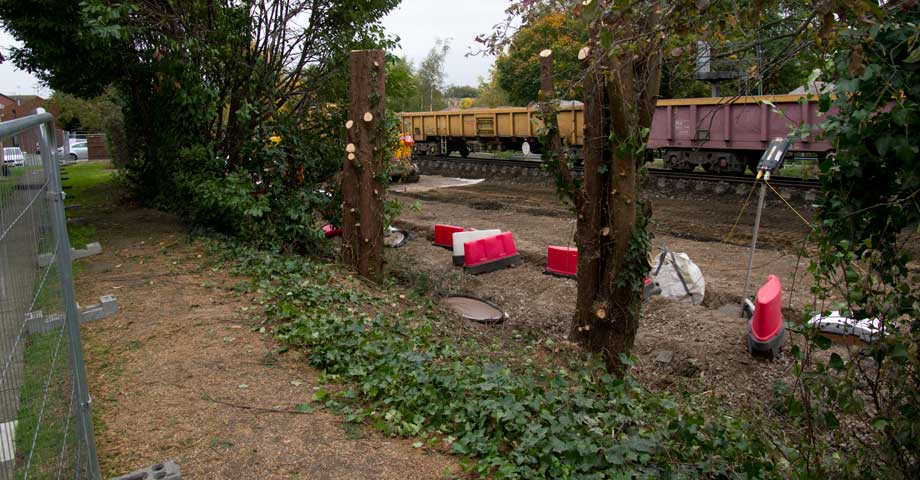 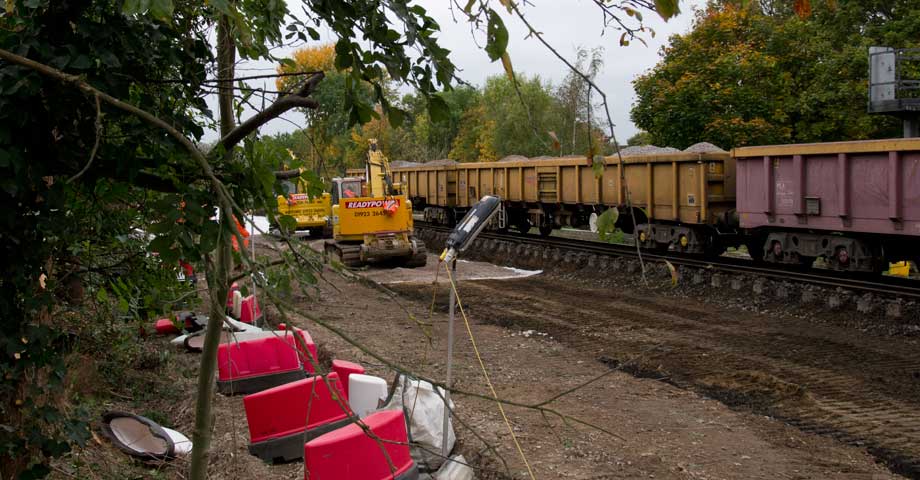 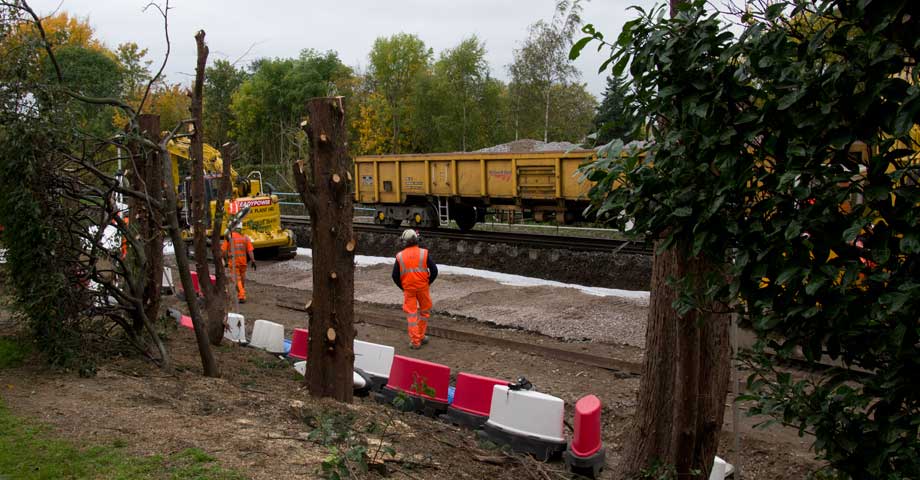 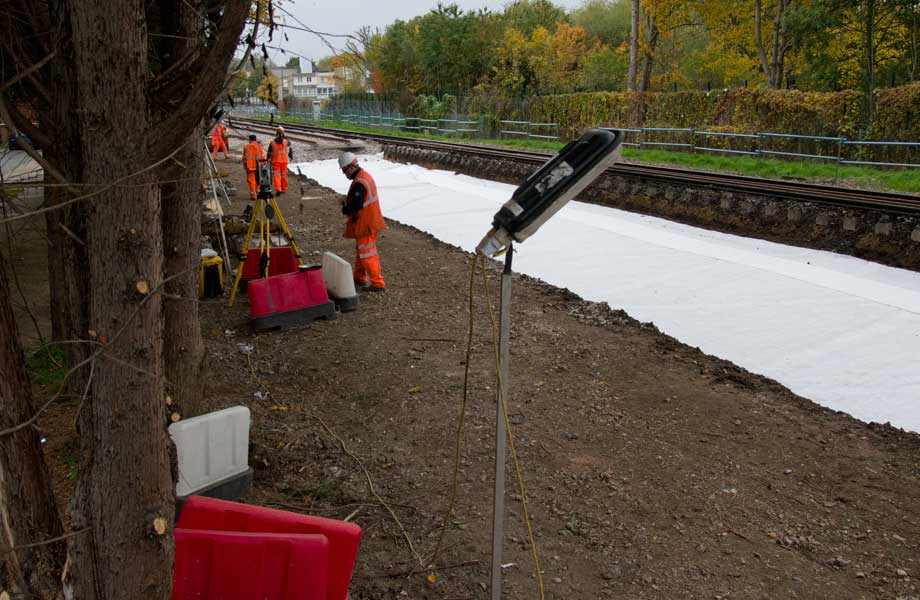 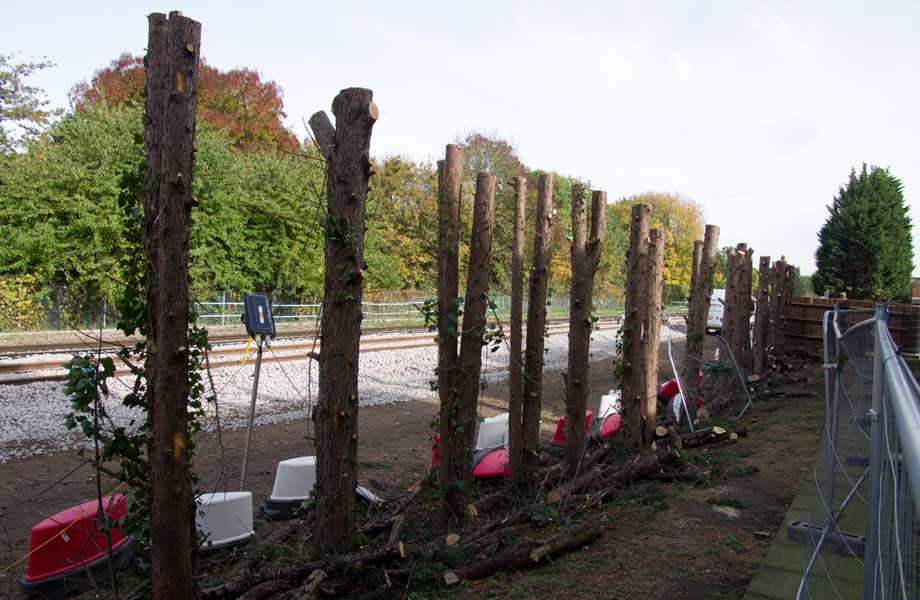 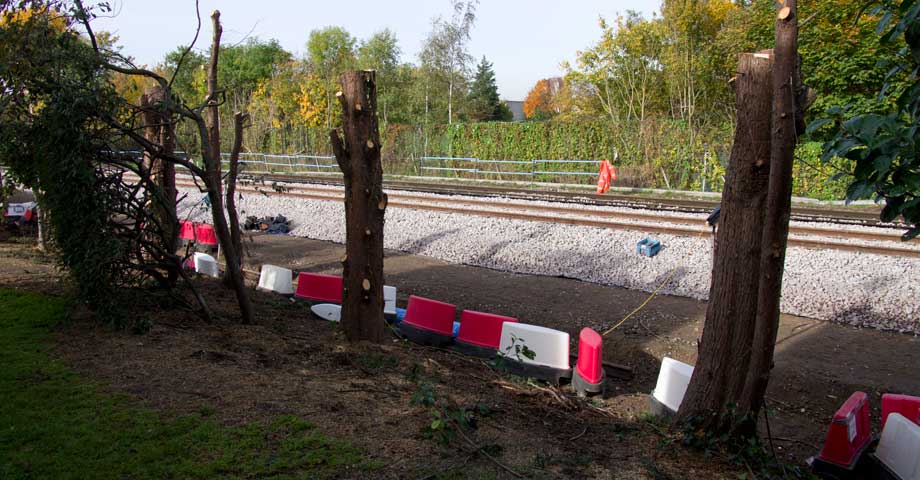 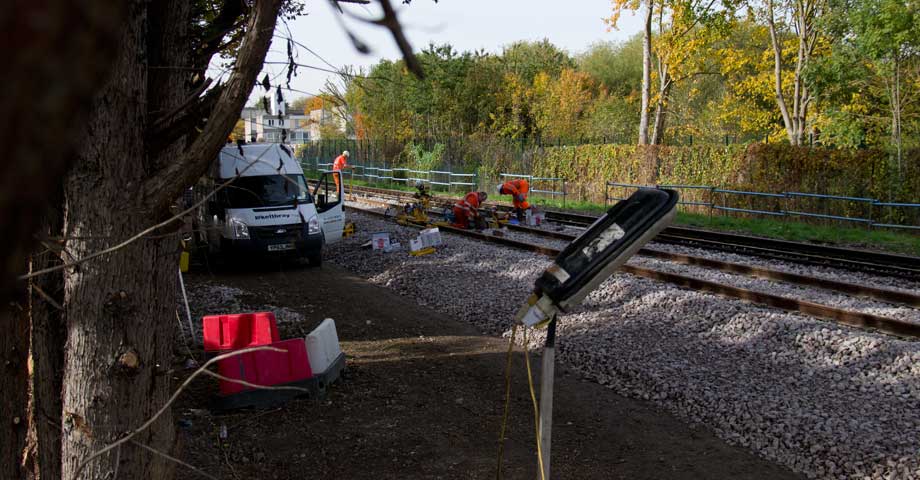