Probably everyone knows who the principal villain of Heron Hill has been, the secondary one being Bexley Council itself, but there were heroes too, viz. Belvedere Councillor Daniel Francis aided by his Councillor colleagues. 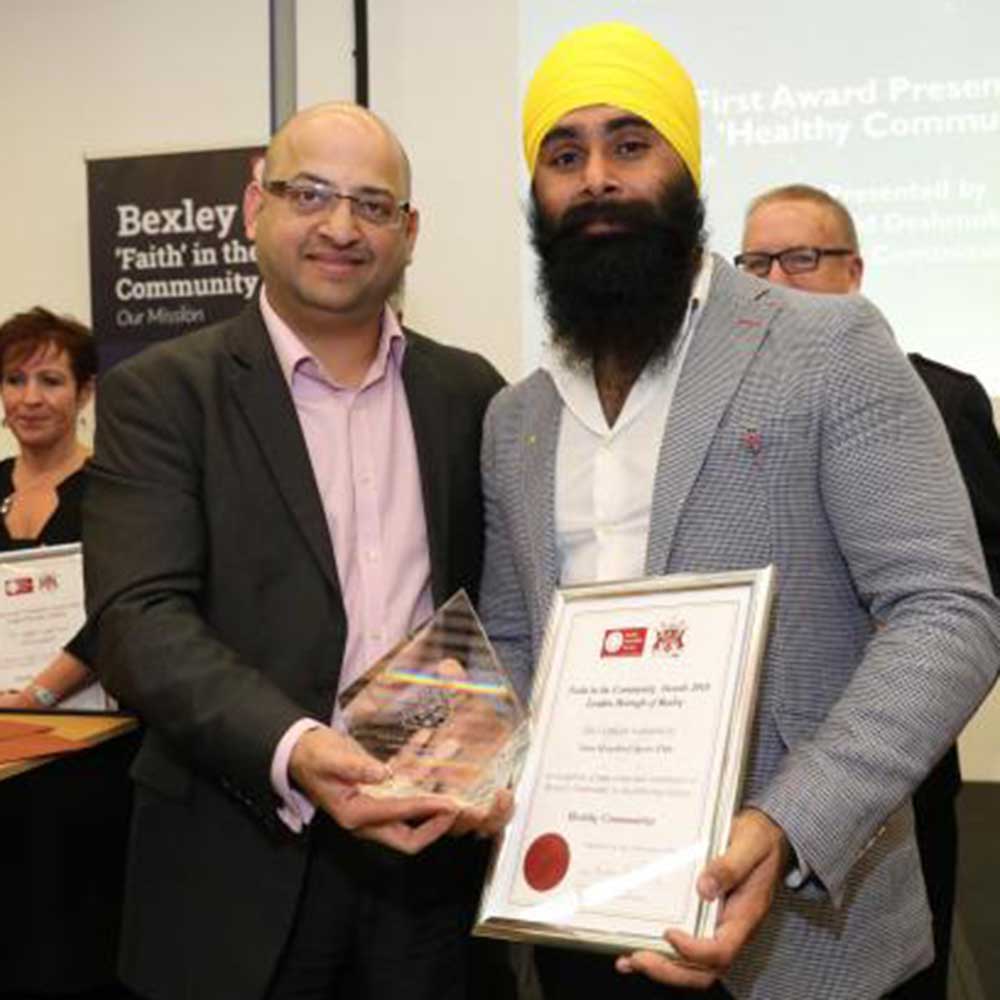 Throughout his six year battle to ensure the law was upheld Daniel represented residents’ concerns to Council planning officers and a fat lot of good it did him. When Ye Olde Leather Bottle was being demolished without notification to the Council he and others advised them without seeing any response. Bexley Council stood aside while saying they could do nothing about it. When the building was demolished in a dangerous fashion Bexley Council took no action to secure public safety.

When the Health & Safety Executive was persuaded to take an interest and asked for Bexley Council’s assistance with evidence they got none. It was Daniel who was interviewed by the H&SE and required to sign witness statements as I was myself. The development company was fined £20,000.

The only thing that Daniel Francis didn’t do was suffer a roughing up at the hands of the demolition gang, however his colleague, the former Belvedere Councillor Gill MacDonald did not get away totally unabused.

Even after three rejected planning applications Daniel objected to the fourth in January this year. Well hidden on Bexley’s website is evidence of Daniel’s final shot in the Battle of Heron Hill. He and Councillor Sally Hinkley wrote to the Head of Planning setting out their objections and concerns and an addendum to the planning officer’s report was put before the Committee.

They ignored it and another bit of old Belvedere is consigned to the scrap book of history.

Not for the first time this developer is accused of appropriating a little bit of public land for himself, the other was at 238 Woolwich Road, and true to form Bexley Council looks the other way.

A footpath crosses the Heron Hill site. In September 2015 the Council promised to ensure its survival but now it is a case of “a planning condition of this nature is not required”. The sign has already disappeared.

Note: Is it just me but does writing letters of that length and complexity begin to justify Councillors’ £10k. allowances?