13 June - Dealing with racism, the right and the wrong

A Councillor emailed last Tuesday having noted that I had broken my self imposed ban on mentioning the name of my new MP. I replied saying “yes, I have been very naughty” to which he replied not nearly naughty enough. Back went the comment that I didn’t want to start a Twitter war but the fact is that I find the behaviour of most Labour MPs beyond the pale, but I try to keep quiet about it. I have no spare time for protracted argumentative correspondence.

However my decision to go easy on Abena Oppong-Asare, MP for Erith and Thamesmead and pick her up only for her use of the word “honour” when referring to her knee bending over the dreadful murder of a career criminal was not the best choice. Honour goes hand in hand with respect. How can one respect someone reported in his home town records to have been convicted of robbing a pregnant woman at gun point?

My wish to avoid a Twitter war was thwarted when another Councillor emailed to say he could find no evidence of any such crimes “in anything I have read” and asked me to provide links. Google will pick up many references instantly but my Councillor friend could only find a Tweet from a foul mouthed protest group which had been closed down. I didn’t find it particularly hard to find Court and jail records on line.

No one could fail to condemn the murder of anyone but there are good and bad ways of making one’s feelings clear on such matters. Kneeling on the grass and pulling down statues is for posers and hooligans, much better is to educate those of us who see little racism by collecting evidence as yet another Bexley Councillor plans to do.

I occasionally see unconscious belittling of the disabled, ill chosen words or not taking them into consideration when planning things perhaps, but the only racism I see locally is the assumption that a group of black men with cans of beer in their hands must be up to no good.

I hope Mabel will be able to provide more examples. In my opinion, Mabel should have been Thamesmead’s new MP.

Meanwhile one cannot really deny that it is the left and the police that have made all the stupid decisions following George Floyd’s horrific murder and in some cases encouraged the illegal gatherings.

Liverpool Council always on the looniest fringe is keen to see the name of its Gladstone Hall changed on the grounds that the father of the 19th century Prime Minister, William Gladstone, was involved with the slave trade. 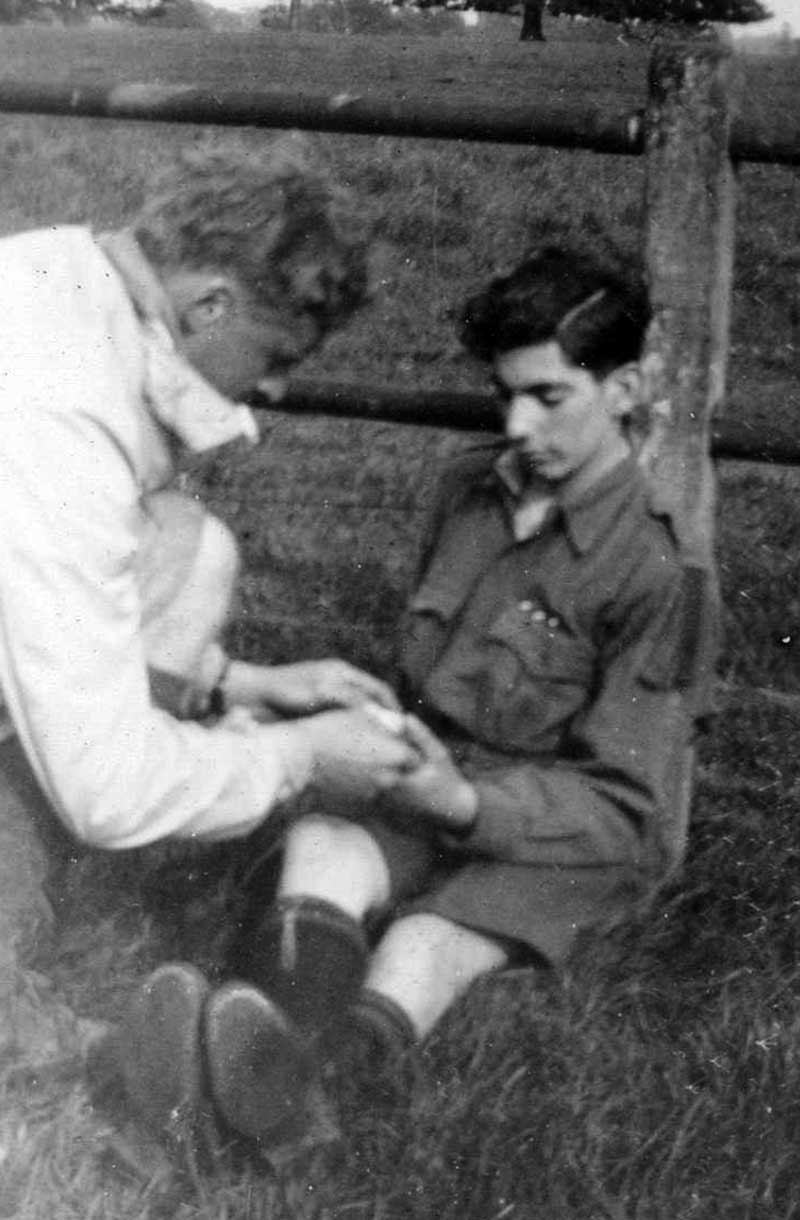 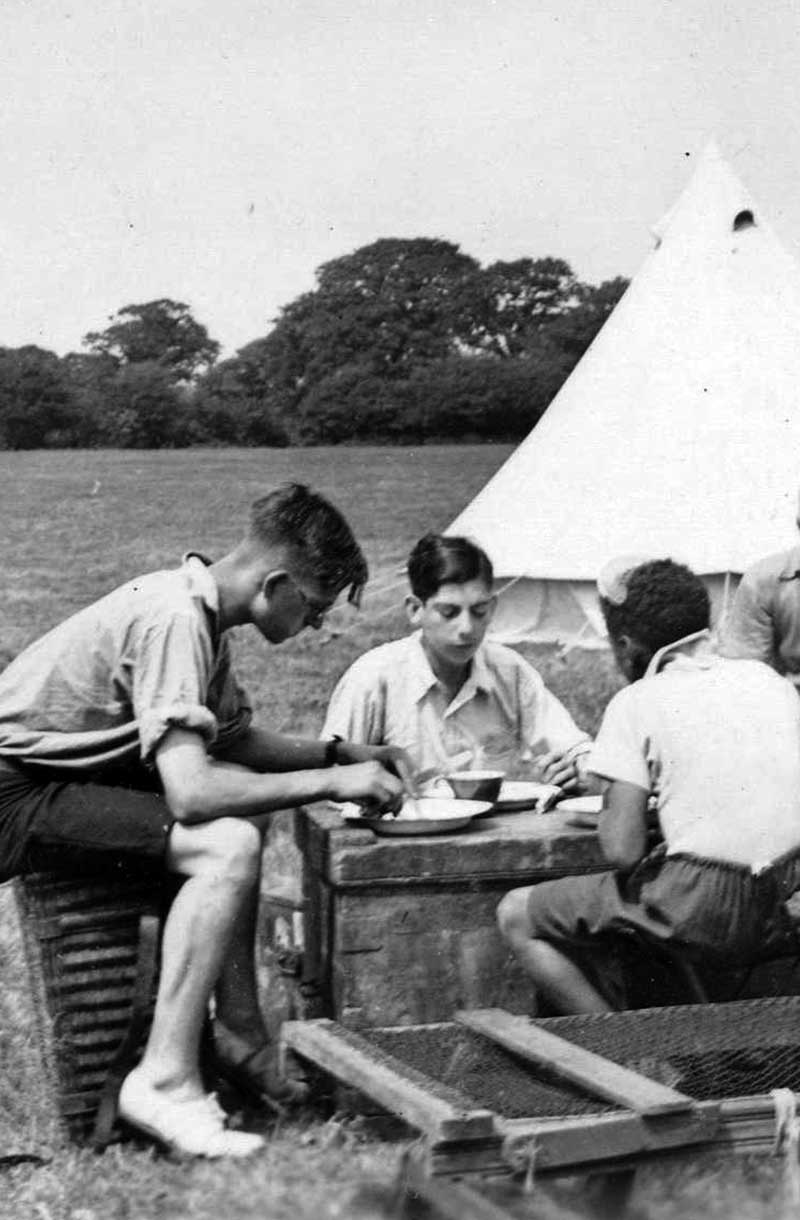 In Poole campaigners want to be rid of the statue of Robert-Baden Powell, founder of the Scout movement. Removed because of Baden-Powell’s alleged sympathy for the Hitler Youth movement.

Putting the situations in Liverpool and Poole together I may have to declare myself a racist. In the 1930s my father took an active role in the Scout movement rising to be Troop Leader and I remember that he was a huge fan of Baden-Powell. We always had to go the the Gang Shows.

In the 1950s his Scout uniform was still proudly hanging in his wardrobe complete with knife dangling from the leather belt. I have no idea what happened to either.