I’ve taken a trip to Groombridge Close in Welling every few months since October 2017. It’s the house that L&Q wrecked. I simply cannot understand how any property owner can happily stand by and see a house systematically made near uninhabitable by a succession of unskilled demolition workers. I found the photographs taken two years ago shocking but the complaints eventually encouraged L&Q to put a partial ban on reporting problems.

Underlying it all is a damp. It doesn’t matter what time of the year you drop in, you can feel the dampness. I was invited to take another look a couple of weeks before Christmas but it’s a case of one bodged job looks much like any other. I took a few photographs of peeling paint and anything else that I thought might be worse than when I was last there. What I would really have liked was to witness the water puddling on the window ledge and the snails in the bathroom but the evidence exists only as video on an i-Phone. I had not gone equipped to take a copy and the landline internet connection to the house had been lost a couple of months earlier. The state of the wiring may be a factor. (Photos 11 and 12.)

The planned pre-Christmas return visit to get hold of the video fell victim to the flu so I didn’t get back there until yesterday.

The house was cold as well as damp and the lady occupier took ages to come to the door. She was clearly unwell, breathing very badly, hands shaking and on her own admission not recently able to wash because of some problem with the boiler which presumably accounted for her using the oven grill as a source of heat.

I felt I should be calling for medical help but unsure what that might lead to. In the event we stuck to trying to extract the video from the i-Phone and transfer it to my laptop. On Android it’s easy but Apple would only let me look at the still images. In the end I resorted to pointing my own phone in video mode at the Apple. Technically dreadful but it may give some idea of the standard of workmanship which L&Q deem to be acceptable.

The house is a sponge sitting on top of a puddle largely of L&Q’s making and the lady did look sufficiently unwell for her forecast of her own premature demise to be a possible consequence of L&Q’s neglect. 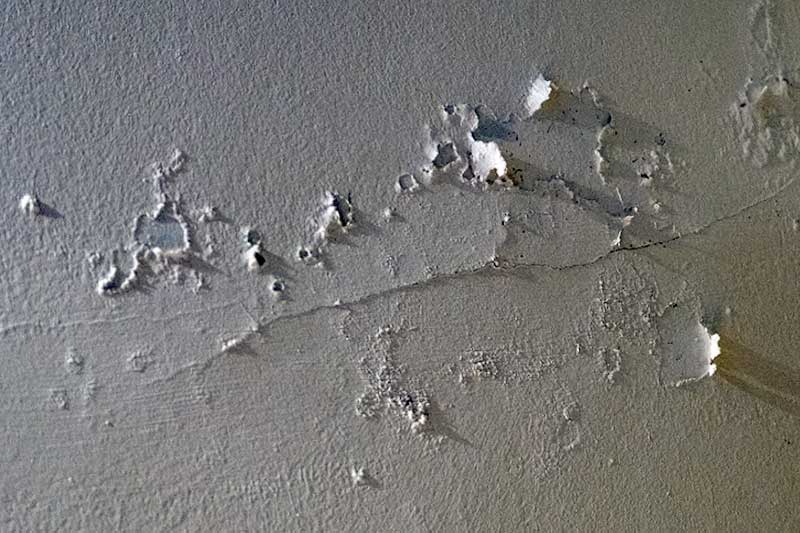 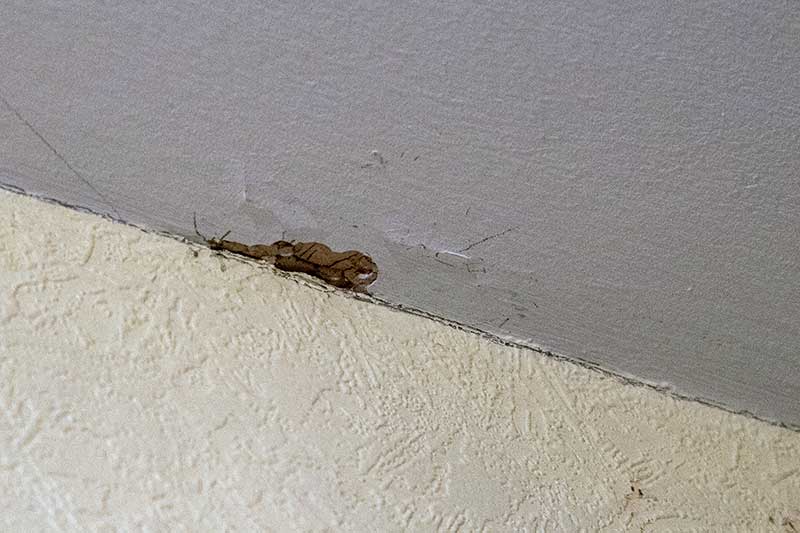 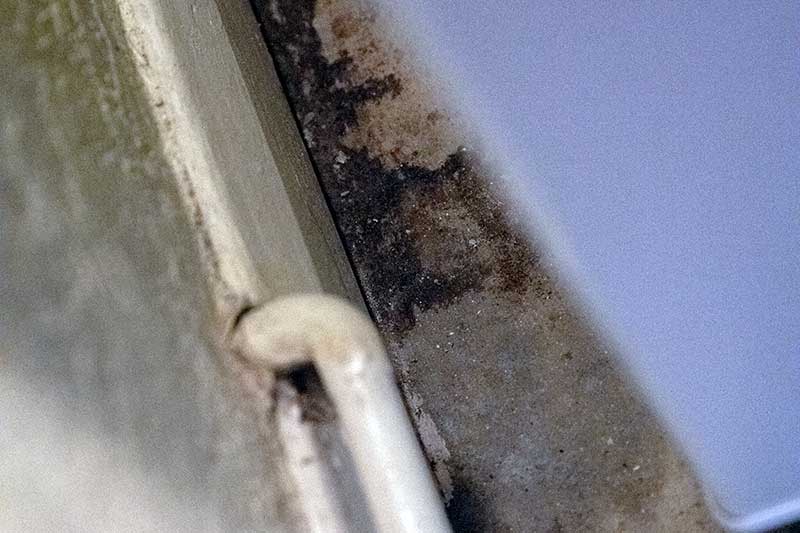 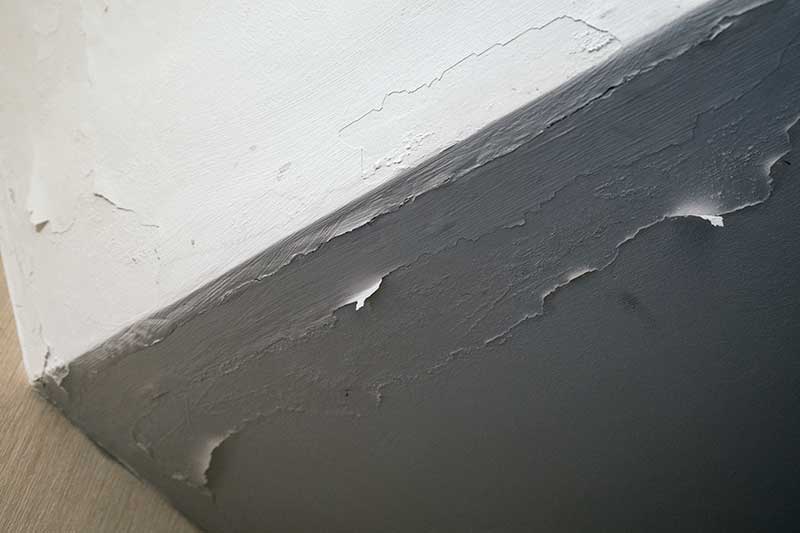 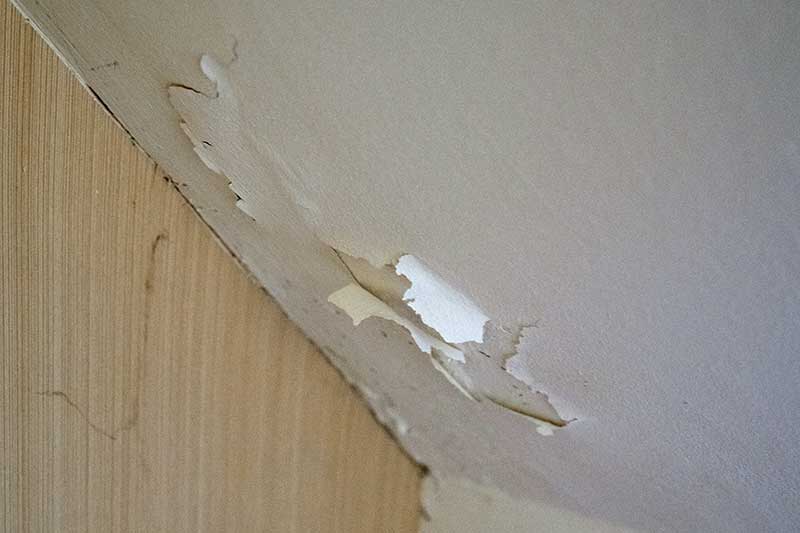 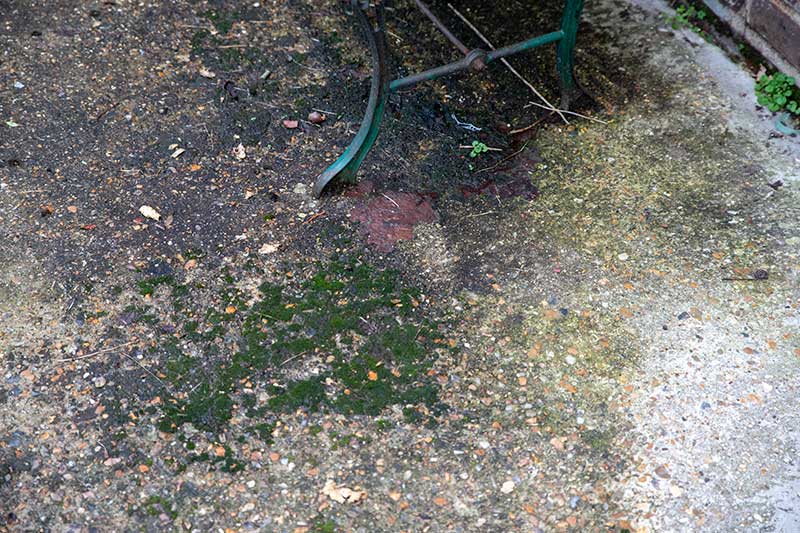 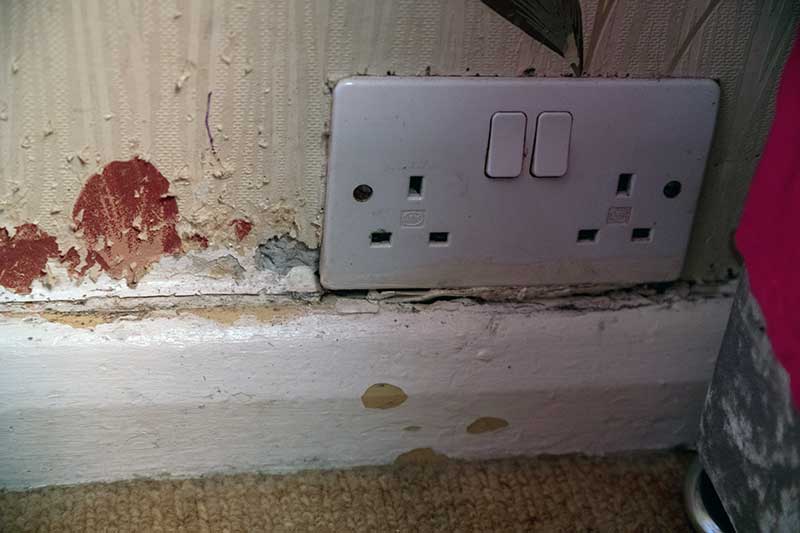 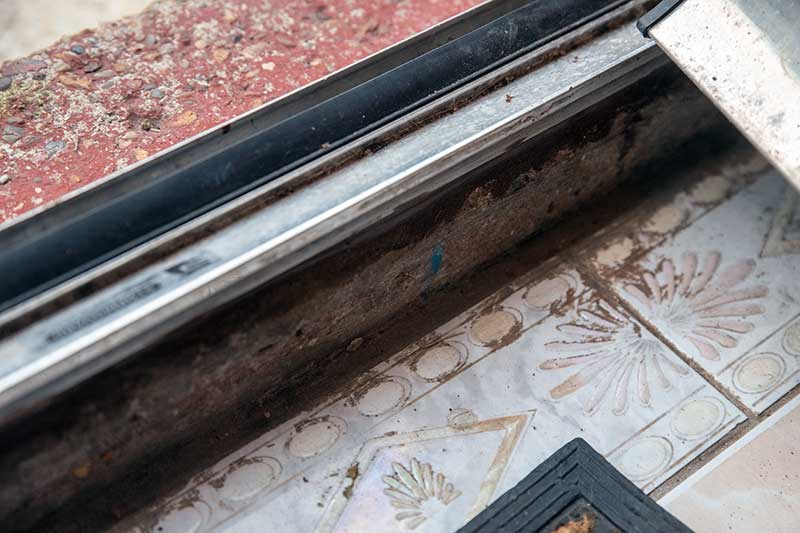 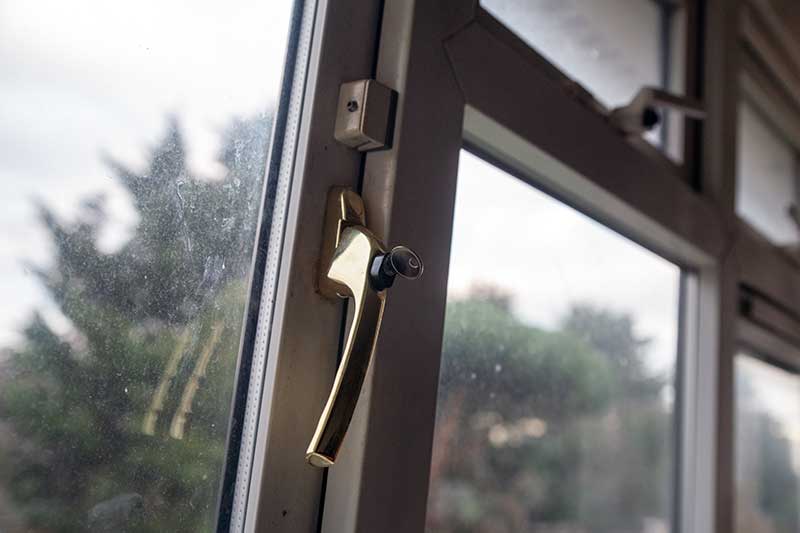 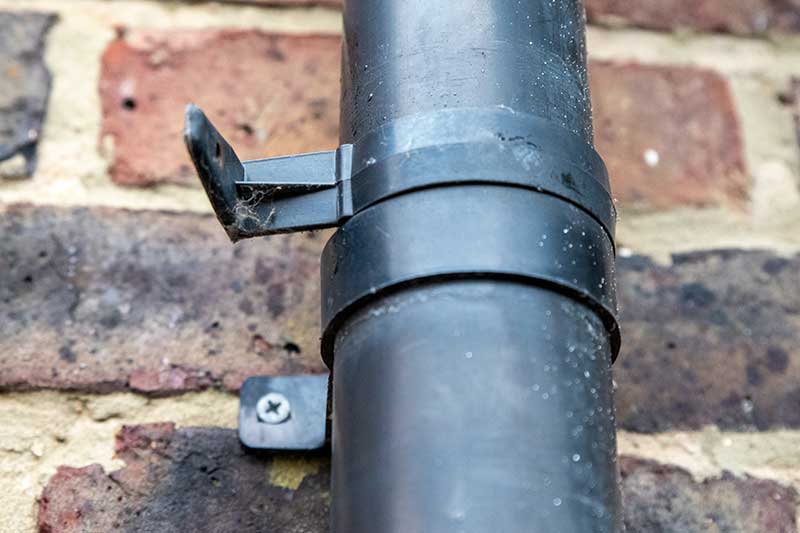 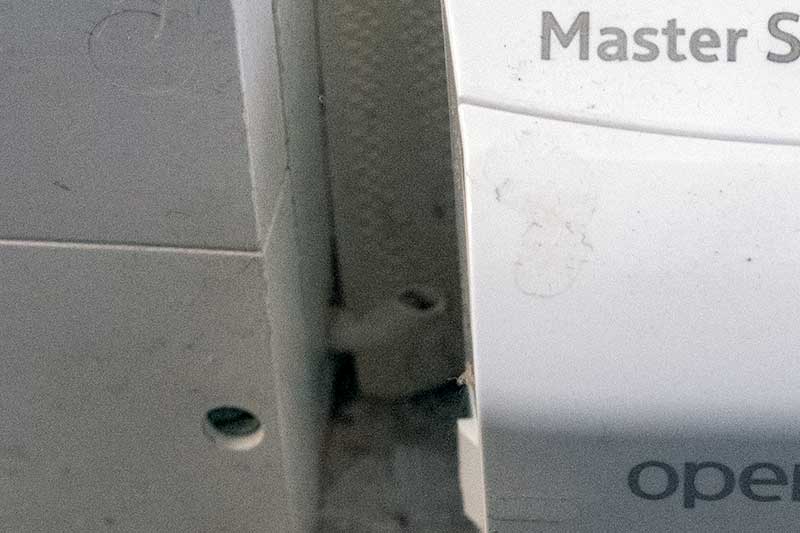