I made a mistake with yesterday’s Withdrawal Agreement comment. I thought for a moment it was 500 pages long and it is 600 so I was not very close to having read the first 20%, however today I have got past the 20% mark.

It goes on and on and on about the movement of goods and intellectual property rights before moving on to policing and security.

I get the impression it is written to protect the EU rather than the UK and we are going to have to pay for access to certain European security databases and I see no reference to the EU paying to access ours.

We are going to have to observe the protected product names for all time so I cannot rebottle lemonade and call it Champagne Cola or something. No one will care but I see no reciprocal arrangement to protect Cornish Pasties etc. Maybe I missed it.

So far so good or at least not too bad really on the WA; I assume they are leaving all the nasty stuff like the European Arrest Warrant and Fisheries to the end hoping that readers die of exhaustion before getting that far. They may yet get their wish.

Now for lie of the day. The day didn’t start well and I thought I might be giving it a miss but then the foulmouthed Labour candidate Jess Phillips came to my rescue. She said that a school was having to cancel its Christmas Fayre but a journalist said he did some checking in her constituency and drew a blank. Did I not read the Phillips is one of three MPs tipped to replace erstwhile Deputy Leader Tom Watson? Is talent so very short in the Labour Party at national level that Jess Phillips could be in the running? 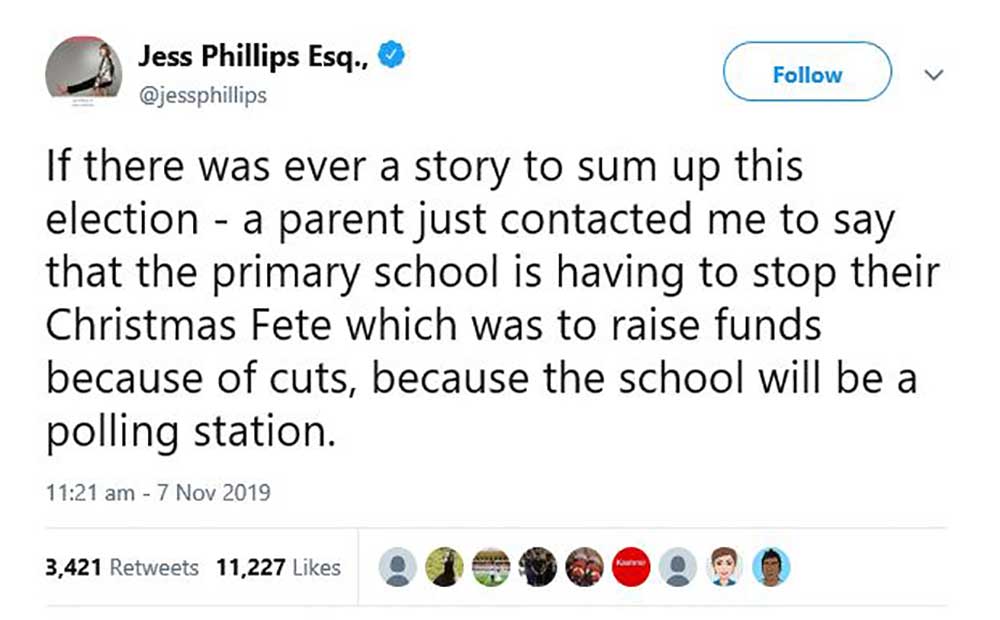 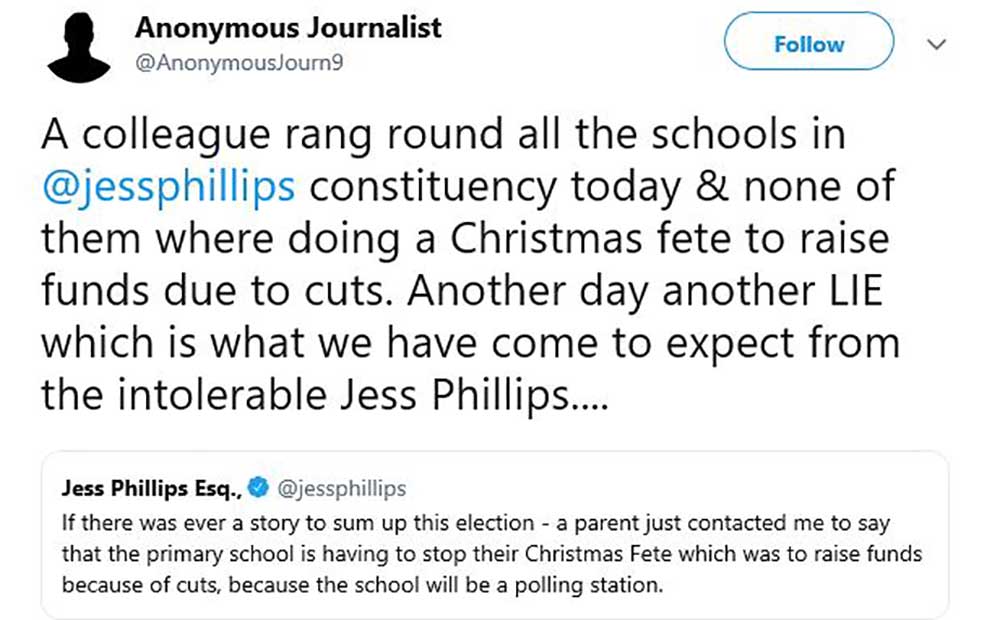 Then Zac Goldsmith wrote to his Lib Dem opposite number, Sarah Olney accusing her of blatant lying. Who is surprised? Didn’t she pull a similar stunt at a previous election in Richmond? Not sure, the Lib Dems pull so many stunts it is hard to keep up. 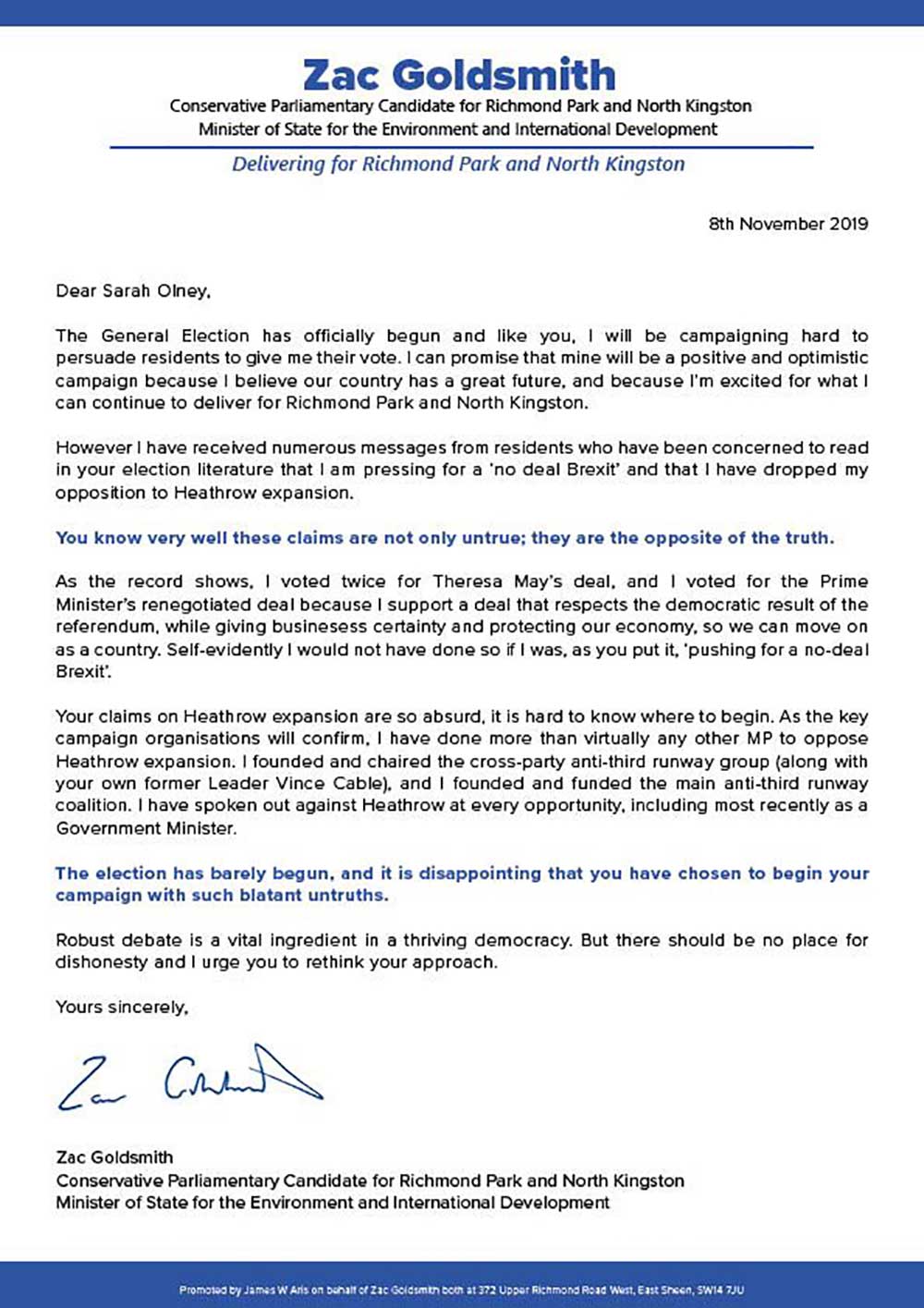 I must look harder for Tory lies.