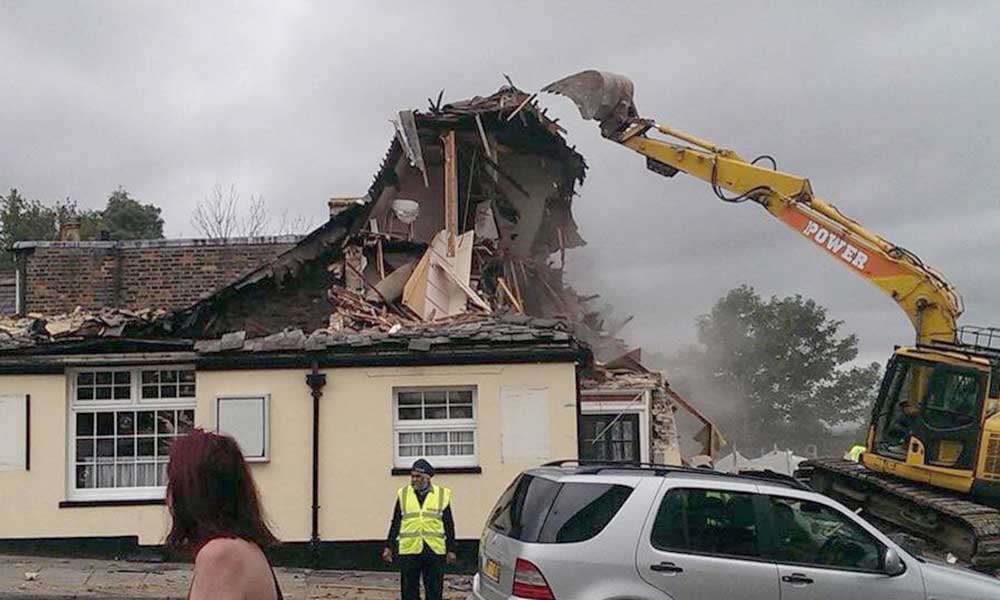 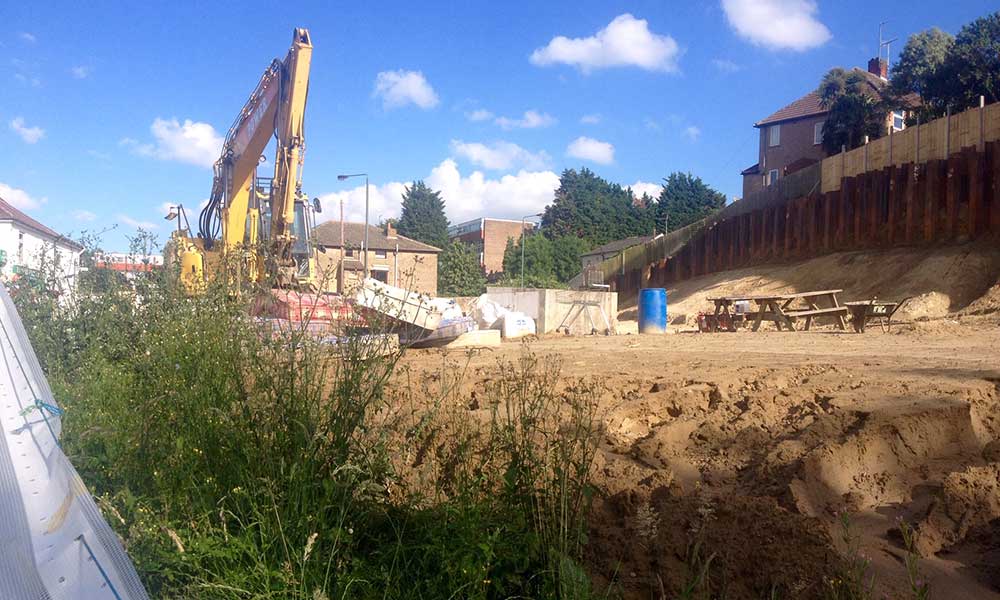 It has not been a good few days for Kulvinder Singh. First his retrospective planning disaster and now his company Balmonza Ltd is to be prosecuted for the way it demolished Ye Olde Leather Bottle, the historic old pub on Heron Hill.

Bexley Council did not cover themselves with glory in 2016; put simply Mr. Singh started the demolition without warning, threatened anyone who took an interest, me included, while Bexley Council stood idly by doing nothing.

Fortunately Labour Councillor Daniel Francis was not so complacent and while his efforts could not prevent the demolition he did create a sufficiently big fuss to arouse the interest of Council Leader Teresa O’Neill and perhaps more importantly that of the Health & Safety Executive.

Councillor Francis and a number of residents were separately invited for interview by the H&SE and I was there for an hour or so on 17th November 2016 adding descriptions and a signature to my photos.

It has taken an awful long time for the H&SE to get around to doing anything, but as a a direct result of Councillor Francis’s efforts, Balmonza Ltd is due in Court on 21st August.

﻿
Note: The list within this blog should appear in two or three columns dependent on screen width but not all browsers support multi-column mode.