3 June - Bexley Labour. All charged up

This blog is prompted by Bexley Labour’s Press Release about the Council’s failure to listen to concerns about electric vehicle (EV) charging points.

I have become quite interested in electric vehicles, not because of their green credentials but primarily because they are such fun to drive and cost next to nothing to run. The one I bought nine months ago can easily do 300 miles on a single charge but that is still something of a rarity - not to mention being expensive.

More affordable and second hand vehicles will typically do a little under half of that before needing to find a charging point which is ideal for someone who drives ten miles to work each day. No congestion charge, no ULEZ charge and plug it into a 13 amp socket at the weekend. Virtually free motoring.

For the record I have driven just over 6,000 miles for a total electricity cost of £38.

For longer journeys some planning may be necessary. Where are the chargers? Whilst there are now more charging points than petrol stations in the UK that is not a fair comparison. You can fill your car with diesel in five minutes but even the fastest electric chargers will take half an hour or more.

The UK’s network of chargers has evolved such that 50kW plus chargers are frequently found on major routes, but usually only in ones or twos, and slower charging points are found at destinations where one is likely to be there primarily for other reasons. Anything from supermarkets to National Trust properties.

The problem with both is that you can turn up and find the charging bay(s) already occupied and as often as not by non-electric vehicles. I called in at Sainsbury’s in Becton last Thursday and found five of their eight charging bays occupied by cars that had no business there, one electric car plugged in but not charging and two spare spaces. On examination the electric car was not charging because the charger was broken and the same applied to the vacant spaces.

It is a constant problem, not too bad for those of us with 300 miles of range to play with but disastrous for many.

Bexley Council plans to dip a tentative toe into the water with 13 double headed charging points dotted around its 300 mile road network. Better than nothing but maybe not well thought out. 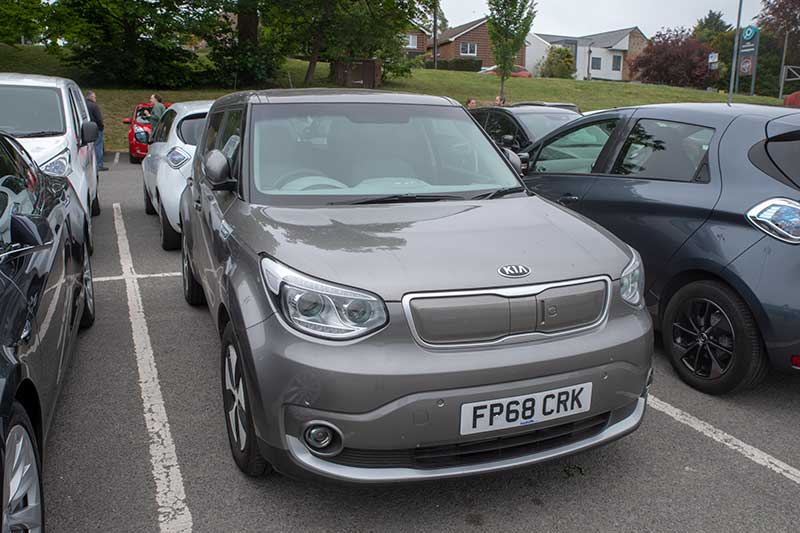 Because my electric vehicle is so rare with fewer than 250 in the country and allegedly increasing by only around six a month I have been invited to show it off to a few car enthusiast clubs which is why I was in Brighton a week ago. I mentioned Bexley’s plan to install thirteen dual 7kW chargers and everyone fell about laughing - but you have to start somewhere.

Labour Councillors in Bexley are worried about taking away 26 parking spaces from generally small shopping centres and have issued a Press Release on the subject. They think it will take trade away from nearby businesses and all objections and suggestions have been ignored totally as one would expect in this borough.

There may well be an impact on trade but in my view there are too many unknowns to be sure. Bexley will be charging for the electricity and with all the supermarkets planning to offer the same facility for nothing (and already doing so in many cases) Bexley’s tiny offering might well prove to be a white elephant. On the other hand experience elsewhere shows that many non-EV motorists park alongside EV chargers anyway and risk a ticket.

In the two hours allowed no electric car will take on board more than 60 miles’ worth of ‘fuel’. Will that be attractive? Not to me but then not everyone is lucky enough to have their own charging point in their own garage. 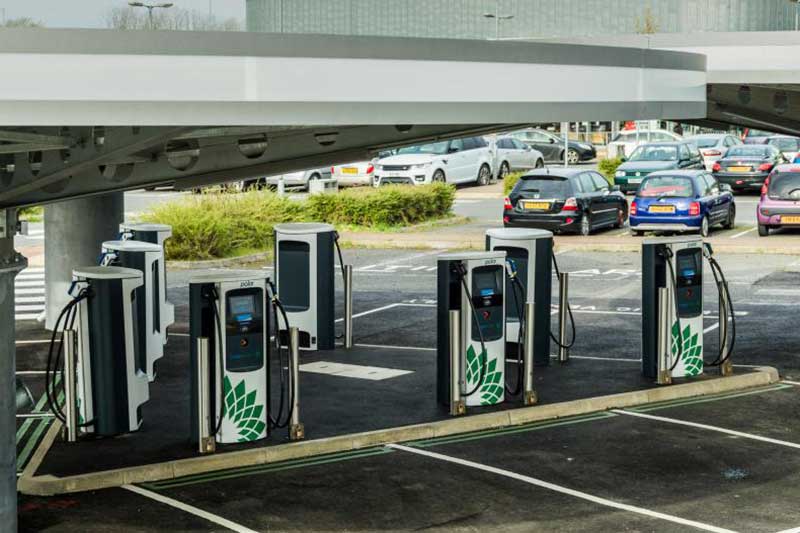 What Bexley Council should really do is incentivise a commercial company to install a bank of 100kW plus chargers alongside the A2 as more far sighted Councils have done. Now that would be really useful to long distance electric vehicle drivers and experience shows that such people are prepared to pay a premium for the convenience. Feeble efforts in small shopping centres may not compete with the freebies available from Tesco and the like.

Note: The KIA Soul shown here is the electric version. The upgraded model due next September will not be available with an internal combustion engine. The sign of things to come!

It is battery powered or nothing for the European market. With more than 200 horsepower and 400 Newton metres of torque under the bonnet it will put most hot-hatches to shame.