7 May - Slogans, lies and expensive propaganda cannot mask the truth 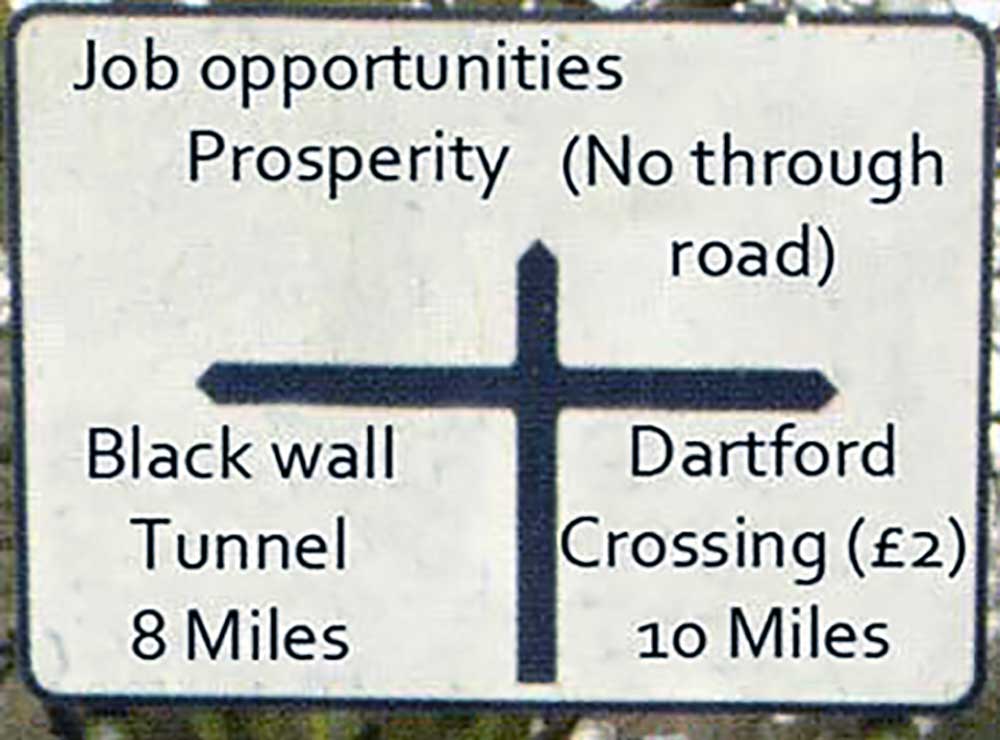 The result of Transport for London’s River Crossing Consultation is out. It is a huge document and I suspect everyone will find something in it to support their position. The Silvertown tunnel proposal gets a majority support just as Bexley council hoped it would but I suspect that Bexley residents will be even more interested in what the borough as a whole felt about the proposals for their own neck of the woods.

Councillor Peter Craske you will recall has been writing to the papers to claim that residents do not want a proper crossing in Thamesmead. A ferry perhaps, but probably just a tolled replacement for the Woolwich free ferry. It didn’t sound much like progress to anyone with interests across the water. And why was Craske so interested anyway? It’s not as though it will adversely affect his Blackfen & Lamorbey ward except that it would present an extra level of choice to their transport needs. Probably he is just seeking favours that will ease him back into the Cabinet following his arrest on suspicion of Misconduct in Public Office.

Councillors for wards most likely to see traffic levels rise and who presumably knew better than Craske what their electors wanted took a different line.

Notwithstanding that, council leader Teresa O’Neill thought it worth spending tax payers’ money on telling residents that they didn’t want a bridge but she was just guessing and intent on protecting her own ward to the detriment of everyone else. A form of gerrymandering surely.

But now we know the answer, the people of Bexley and other boroughs have spoken.

57% of Bexley residents support a bridge at the earliest possible opportunity while 32% oppose it. 9% or 10% couldn’t care less either way. Less than a third agree with O’Neill and her scheming cohorts. (™ Hugh Neal : Arthur Pewty’s Maggot Sandwich)

Opposition to tolling was higher in Bexley than any other borough. 63%.

Bexley council. Listening to you. Working for you. Do they really believe that bilge?

I read in the Bexley Times that the Bexley branch of UKIP is against the bridge too, it rather put me off them. I wonder how long it will be before they change their minds. 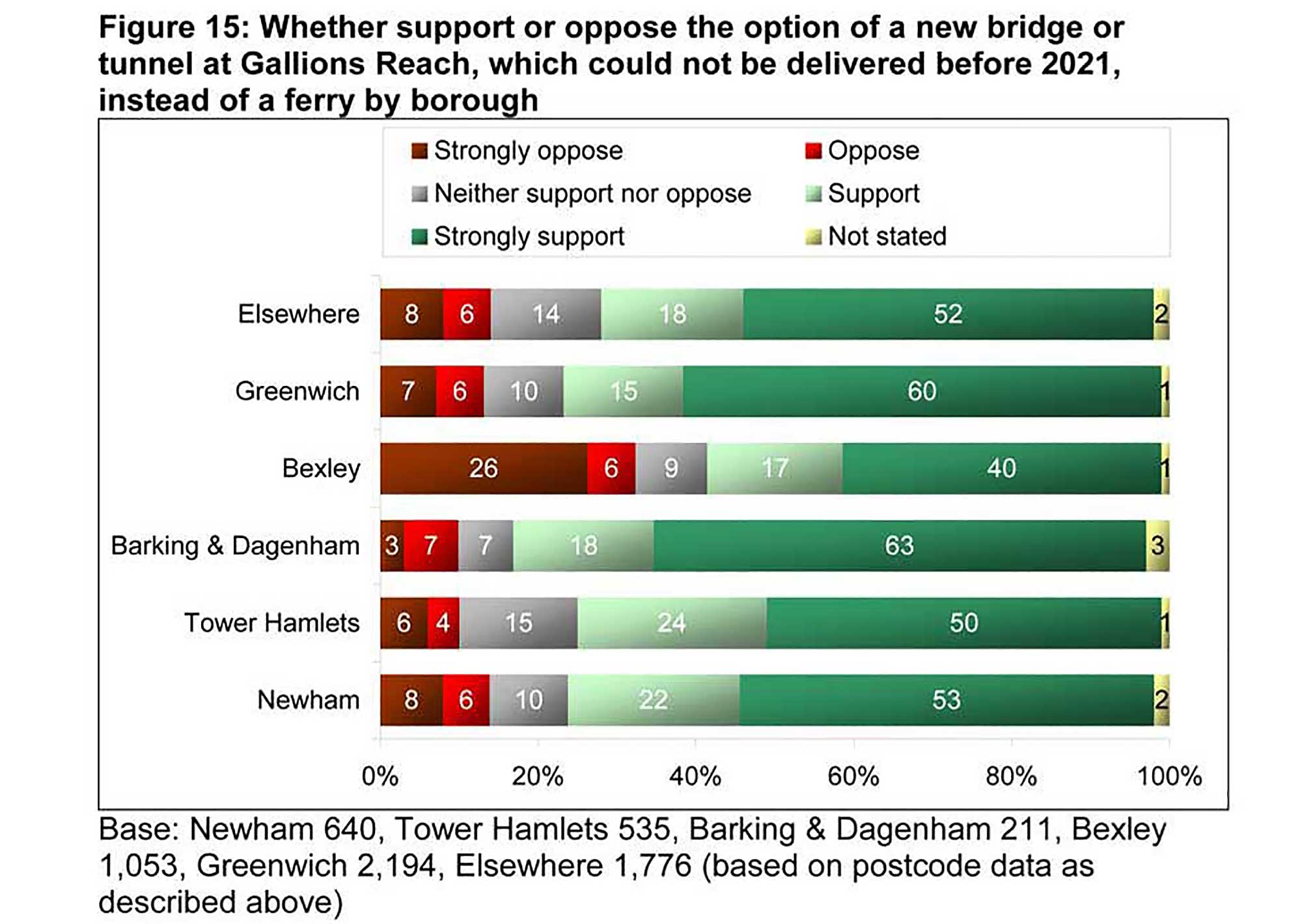