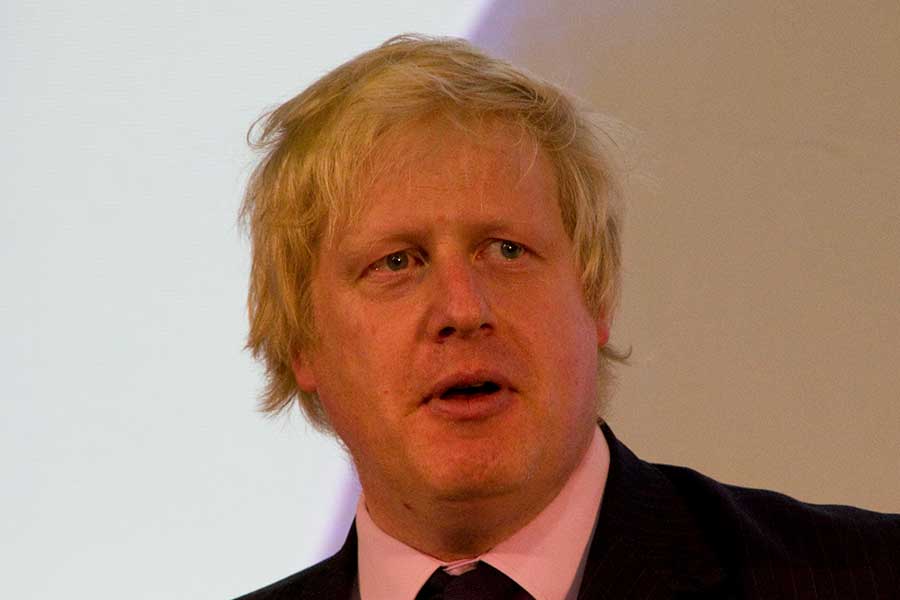 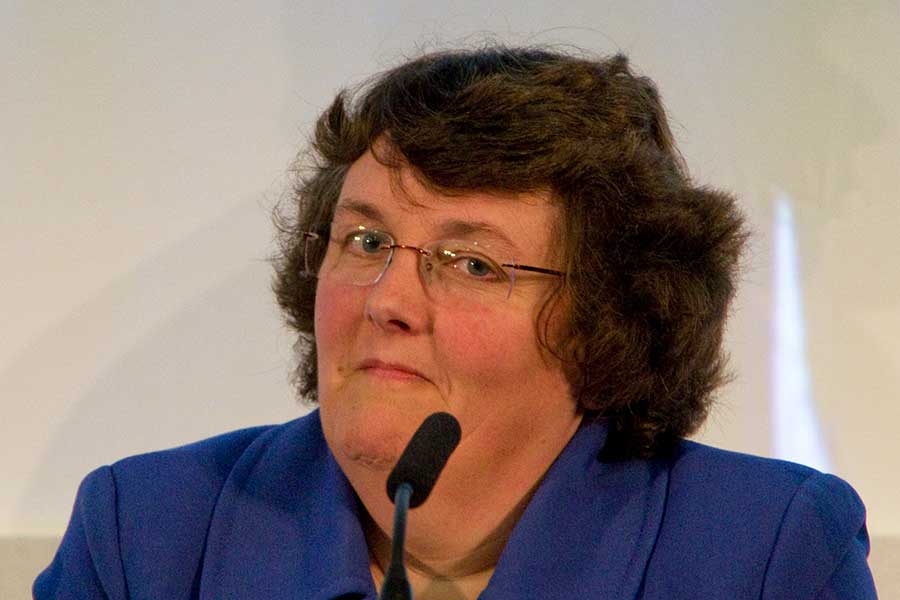 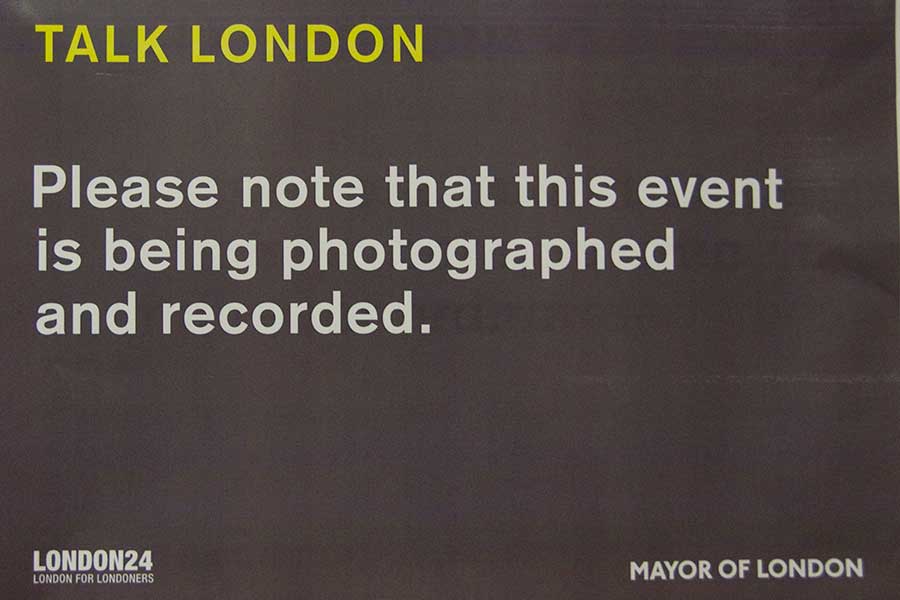 Boris Johnson, Mayor of London, was in town last night and in sparkling form. With him on the platform was Gurcharan Singh Dhesi MBE, Special Constable for 38 years in Bexley, Ray Lewis who was at one time Boris’s deputy but left under a cloud in 2008 but must have bounced back into favour again; a very smartly turned out Teresa O’Neill leader of Bexley council and our local Assembly Member, James Cleverly as an excellent Chairman.

I estimate an audience of around 300, pretty much a full house and I wouldn’t be surprised if a sizeable number had turned out only to see the showman himself, Boris Johnson. I doubt they would be disappointed. He introduced himself with a 20 minute impromptu speech delivered with his trademark wit. His office had encouraged people to submit questions before the day of the meeting and I expected he would choose the easy questions and ignore the rest as would happen if Bexley’s councillors were in charge, but I was wrong. James Cleverly selected members of the audience almost at random and they could ask any question without restriction. An object lesson to the tyrants that run Bexley council.

Boris did of course have a defence against awkward questions, he would answer a different question altogether leaving the questioner frustrated. He did this several times thereby dodging questions about the number of highly paid managers at Transport for London and talking about councillors allowances when the question was on top salary levels. A taxi-driver alleged the Mayor’s website said that rape offences committed by unlicensed mini-cab drivers were up by 54% under Mayor Johnson and Boris said that was wrong the figure had dropped by 20%. These few mishandled questions provoked some short-lived rowdy moments which was a shame; I felt that the audience was probably bright enough to know that Boris was determined not to answer difficult questions properly and would judge him accordingly without the questioner noisily pushing the point home. James Cleverly handled the situation well, no embarrassing Mayor Clark moments here.

Among many wide-ranging questions were…

• A complaint about the excessive level of traffic calming measures in Bexley. Boris said that humps in particular were “intellectually kaput” and he would have no more of them. Teresa O’Neill blamed the excess in Bexley on the previous administration.
• When asked about the doubling in price of Residents Parking Permits (it triples next month) Teresa O’Neill trotted out the lies previously put about by councillor Peter Craske. She also hinted at some future initiative on CPZs, so watch this space.
• Someone accused the Mayor of lying about the Thames Gateway Bridge when he claimed to have put a stop to it. He said he didn’t claim that, only that he wouldn’t resurrect the idea, thereby condemning those of us with relatives in North East London to a 56 mile round trip or up to four hours on public transport.
• A man claimed that business in Bexley would benefit immeasurably if parking enforcement was less draconian and suggested that the first 15 minutes should be free. I don’t think my ears were deceiving me when I heard Teresa say she would take the idea away. I doubt we will hear about that one again.

Along the way the Mayor emphasised that he would never ever get rid of or restrict the Freedom Pass and he believed the future for the river crossing was an additional Blackwall Tunnel.

On a technical level the meeting was superbly organised. There were eight security guards looking extremely smart in their identical black suits, none of the aggressive riff-raff Bexley employs to threaten camera users with arrest. Filming and photography was encouraged, none of the Stalinist tendency beloved of Bexley council. I was able to sit at the front and photograph whatever took my fancy and Boris’s team were photographing and filming the audience. No one objected and the excuses of Bexley council for banning filming (and permanently excluding anyone who tries) was exposed for the fantasy it always was. Maybe Bexley could get hold of some of the Mayor’s notices and stop lying about their reasons for remaining in the dark ages.

Teresa O’Neill looked uncomfortable when my lens pointed in her direction but then she didn’t know I was trying to get a picture of her smiling as all I had left in my collection are rather less than flattering. As you can see, the best I could manage was a suspicious looking stare.

Whoever was running the subtitles for the hard of hearing was doing a superb job and put BBC News to shame. No doubt it all cost a great deal of money and the cynical will say it was just an electioneering stunt by Boris, but it was undoubtedly well organised and showed the huge disparity between the openness and transparency embraced by a modern and successful politician and the spivs, crooks and charlatans that run local councils behind doors closed as tightly as they can get away with.

Outside the meeting room members of The Bexley Council Monitoring Group were gathering signatures for a petition (news coming soon) and two BBC Radio 4 reporters were taking a keen interest in their activities. They were interviewed and promised a spot on a forthcoming Radio 4 documentary on local politics.

The Mayor’s own report (on the scene four hours later than this one!