There was a meeting of the Council this evening to give formal approval to the Articles of Association for Bexleyco Limited, the new company set up by Bexley Council to allow it to do things which are the preserve of private companies, like planning its own housing schemes, give themselves planning permission, concrete over their own parks and feed the profits back into Council coffers.

Like every Bexley Council meeting that begins with the election of a Chairman, the Chairman was already sitting in the appropriate position. Teresa O’Neill was proposed by her Deputy Don Massey and seconded by Cabinet Member Linda Bailey and her brief introductory speech was already conveniently to hand.

The private company was formally outlined by Finance Director Alison Griffin in the efficient manner to which members of the public have become accustomed following which Councillor Massey attempted to add something worthwhile but failed.

in just under 15 minutes the new company was fully approved and almost ready to go. 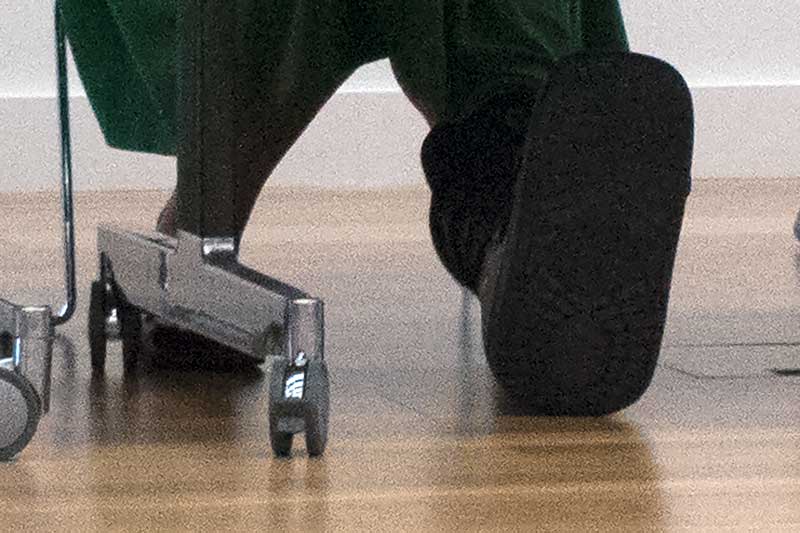 It was the last time we will see Alison Griffin in the Council Chamber as she is off to Southend-on-Sea to be their new Chief Executive.

When Gill Steward was set to become Bexley’s Chief Executive I immediately Googled her name, as one does, and found a trail of adverse comment from every blogger and local newspaper in the areas she had previously blighted.

The bloggers of Southend will have no such luck for Bonkers has almost never found a reason to blacken Alison’s name. I can think of one uncomplimentary report but the not so fat one was probably cracking the whip behind her.

Unlike the gurning Gill Steward, Alison Griffin is unlikely to put her big fat foot into everything she touches. A difficult act to follow.